RSPCA staff have voted to strike in a dispute with management over performance-related pay.

Staff at the charity who are members of trade union Unite, have voted by a 73% to strike over the introduction of new contracts, which include performance-related pay for all of the charity's 1,700 employees.

Unite, which represents hundreds of employees at the animal charity, has previously warned the charity’s proposals to replace an incremental pay scheme with a performance pay arrangement could ‘exacerbate plummeting staff morale in an organisation where bullying has been endemic and not dealt with effectively’.

The union said other changes include reducing overtime and shift allowances as well as London weighting after 15 November. It claims direct consequence of the proposals would be a two-year pay freeze and represents an attempt to provide animal welfare ‘on the cheap’.

Unite plans to announce strike dates in the near future and has called for the RSPCA management to hold 'last-ditch' talks in an attempt to avert strike action.

“Our members have voted overwhelmingly for strike action in protest at the arbitrary imposition of new ‘performance pay’ contracts without a proper consultation process. These new contracts are very detrimental to our members," Unite regional officer Jesika Parmar said:

“Certain members of the management team have adopted a bullying attitude to staff in a bid to get them to sign the new contract before the deadline of 31 March – such behaviour is deplorable.

“We will be announcing strike dates in the near future – but we urge the management to take up our offer of Acas-brokered talks to avert industrial action.

“Unite would like to make crystal clear to the public that so generously fund the RSPCA that our members will be making the welfare and care of animals their top priority during the industrial action.”

RSPCA previously rebuffed some of Unite's claims and argued the framework was put in place amid a 'challenging financial environment'.

“The current framework was due to be reviewed next year but this has been prioritised as the RSPCA, like many charities and organisations, is facing a challenging financial environment,” the charity said in a statement.

“Staff have been reassured that their base pay will not be impacted by the review. We are proposing that future pay increases should be based on affordability for the Society, linked to appropriate market pay and to recognise the contribution of employees. It is unlikely that any performance related pay will be in place for all employees before April 2022.” 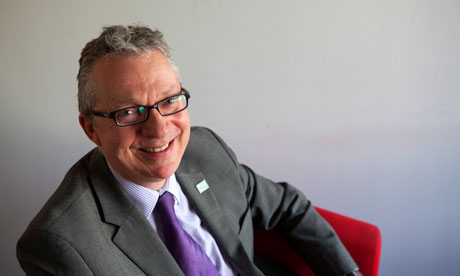