Alsina, who was named in 2019 as one of Charity Times 25 most influential charity leaders, takes over as chief executive of Versus Arthritis in March.

Prior to joining Independent Age she was chief executive of Bowel Cancer UK for ten years and has more than 30 year’s experience in the voluntary sector.

“Versus Arthritis is a charity I have long admired and supported,” said Alsina.

“I’m honoured and delighted to be given the opportunity to lead the charity.”

She added: “The pandemic has confirmed the vital role charities like Versus Arthritis must play to support people with long term conditions, to drive pioneering research into prevention and treatment, and to connect people’s experiences with policy and decision-makers.”

“I can’t wait to start working with the board and the Versus Arthritis team to ensure we stand firmly alongside people with arthritis providing the support, voice and hope our community wants and needs.”

“With nearly six million people now on waiting lists for routine treatments in England alone - many with arthritis or another MSK condition - I’m determined to ensure they are also at the heart of decision-making.”

“We were especially impressed by her deep and personal passion for our cause and community, alongside her own experience of working in a merged organisation and building solid foundations for future growth.”

Alsina rakes over from Ellen Miller, who has been acting chief executive over the last year.

Versus Arthritis’ last permanent CEO was Liam O’Toole, who announced his retirement in 2020.

The announcement of his departure came weeks after Versus Arthritis reported itself to the Charity Commission amid reports from staff of racism and bullying within the organisation.

Small charities offered grants of up to £60,000 to support disadvantaged communities 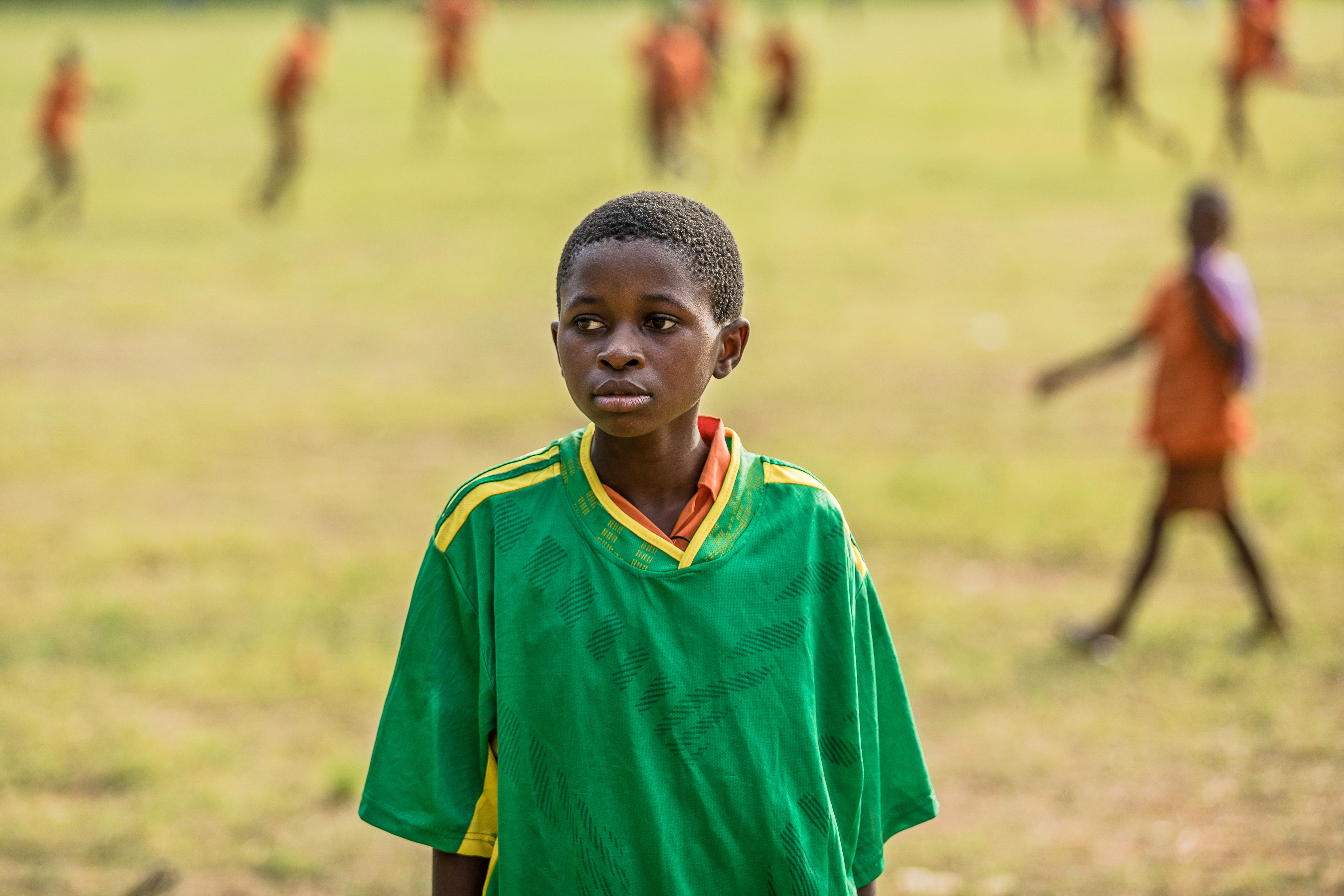