Senior figures, including Commissioner for Public Appointments William Shawcross, are to be questioned by MPs today (11 January) over the failed attempt to recruit a permanent Charity Commission chair late last year.

The post, which has been vacant since March last year, was to have been filled by the government’s preferred candidate, former banker Martin Thomas, at the end of December 2021.

However, he resigned just days before taking on the role after it emerged he had been the subject of misconduct claims at a charity he had chaired, Women for Women International UK.

It has been revealed that during the appointment process Women for Women International UK had not been contacted by recruiters, sparking concerns around due diligence from among others the NCVO.

The Culture, Media and Sport select committee, which had been unaware of the misconduct claims about him when it backed Thomas’ appointment last year, is to today question officials on the process leading up to the appointment.

Committee chair Julian Knight is concerned that the DCMS has failed to follow proper processes. The Committee is also concerned around processes for appointing other independent posts, including at media regulator Ofcom.

On Tuesday 11 January we're looking into the Government's process for public appointments.

The appointment is already the subject of legal action by the Good Law Project, which has concerns around political influence in the recruitment of the chair of the Charity Commission.

“The Committee has previously raised concerns about the need for fairness and transparency in the appointments process after names for the Chair of the BBC and Chair of Ofcom were promoted in the media," said a statement from the Committee.

“Questions to the Commissioner are expected to address this issue, as well as the need for greater diversity of candidates.”

Last week the government extended the term of interim Charity Commission chair Ian Karet until the end of June. He has been covering the role since previous permanent post holder Baroness Stowell stepped down last year.

The NCVO has called for the entire recruitment process to be re-run. 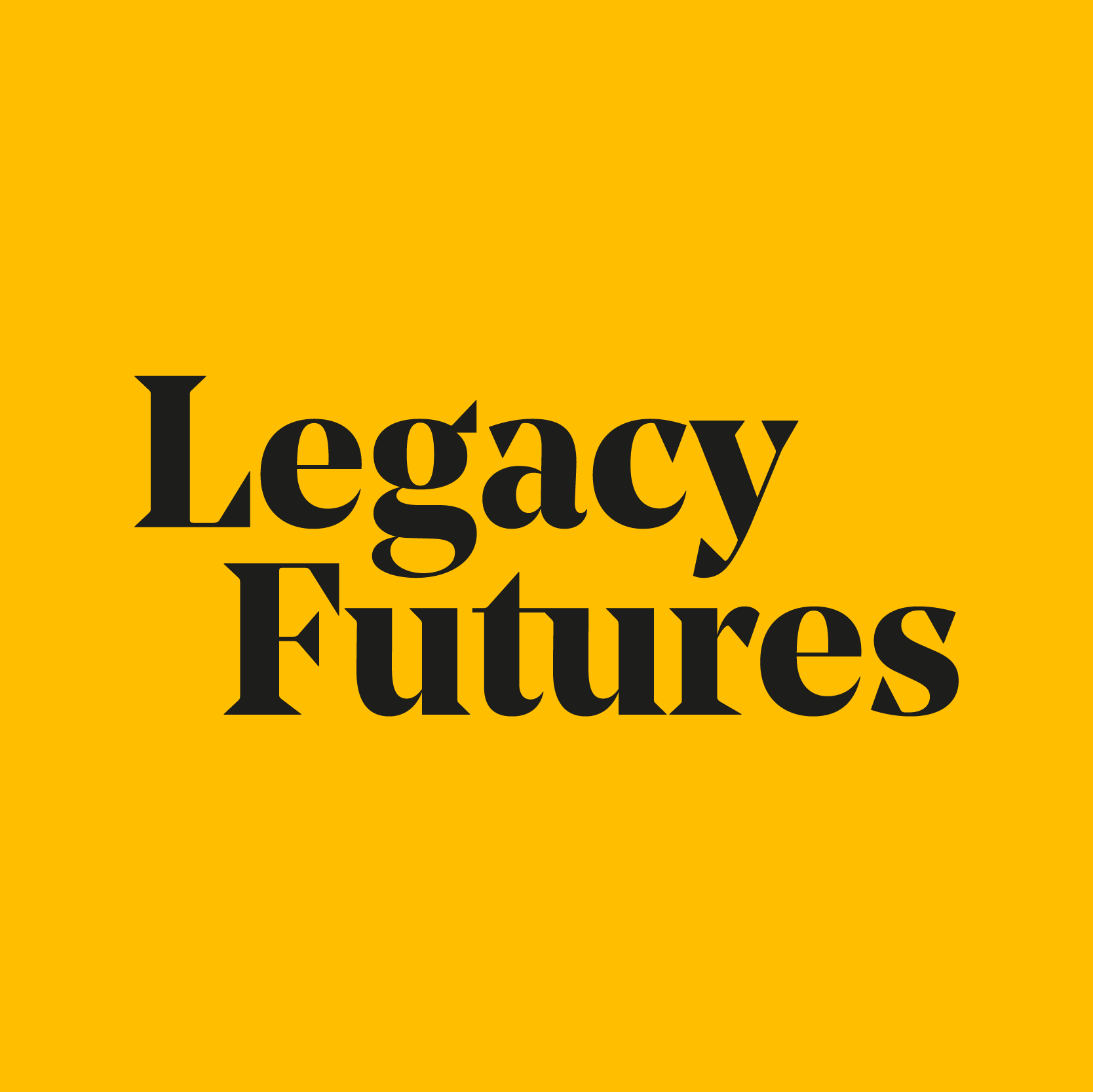