The Charity Commission has opened an enquiry into an animal rescue charity following financial misconduct.

The third sector watchdog said it would be probing into the Barry Green Memorial Fund after concerns were raised about its governance and financial management.

Concerns were raised after the charity failed to submit its annual accounts on time twice. The regulator opened a double defaulters' class inquiry case in 2019 and found 'several other regulatory concerns'.

These concerns were centred around the charity's governance, including potential unmanaged conflicts of interest, and concerns over the charity's financial management.

It will also examine the extent to which the trustees responsibly managed the charity’s resources and financial affairs, and particularly how they have managed conflicts of interest.

The regulator said it 'may extend the scope of the inquiry if additional regulatory issues are identified'. 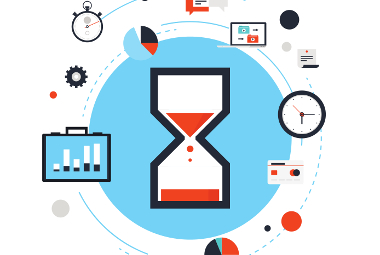 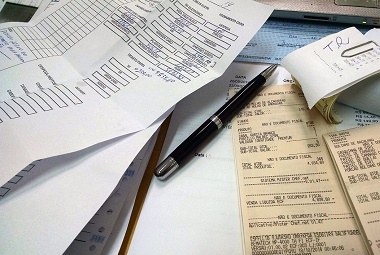