The London Marathon has been postponed until October amid the coronavirus outbreak, which is likely to force the government to ban mass gatherings.

The annual charitable race was scheduled to take place on 26 April, but will now be postponed until 4 October amid increasing pressure to delay events that could contribute to the spread of the virus.

The event is a large income-source for many charities and raises millions of pounds for the sector every year.

Last year, the marathon raised a record-breaking £66.4m for charity, which set a new world record for an annual single-day charity fundraising event.

“We know how disappointing this news will be for so many – the runners who have trained for many months, the thousands of charities for which they are raising funds and the millions who watch the race every year.

“We know that there will be many, many questions from runners, charities and others and we ask you to please bear with us as we work through the detailed planning process to deliver the 2020 Virgin Money London Marathon on its new scheduled date.

"We are extremely grateful for all the support we have received from City Hall, the London boroughs of Greenwich, Lewisham, Southwark, Tower Hamlets, the City of Westminster and the City of London, Transport for London, the emergency services, The Royal Parks, BBC TV and many others as we worked to find an alternative date."

The event has e-mailed all runners and charities to update them on the situation. It has also said it will post regular updates on its website and social media channels. 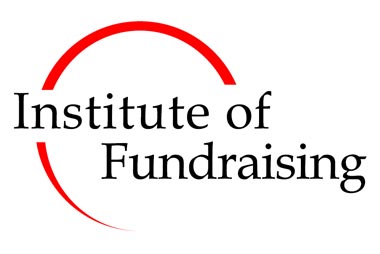