MPs have urged the government to introduce a separate furloughing scheme for charities, which would enable furloughed staff to volunteer for their own organisation.

In a report published today into the impact of Covid-19 on the charity sector, MPs said an immediate review of measures intended to support businesses would be needed to ensure they also meet the needs of charities.

The report, which explores the full impact of the coronavirus pandemic on the charity sector, follows an inquiry by the Digital, Culture, Media and Sport Committee (DCMS), which involved evidence from over 70 charities.

The inquiry revealed the government's current funding system for charities 'will not be enough' to prevent closures and a lack of transparency as to how the funds are allocated means ‘deserving charities will lose out’.

Funding worth £750m was announced by the government last month, despite MPs and leaders from across the sector warning that charities faced a loss of over £4.6bn.

“The sum of money that’s been made available goes nowhere near replacing the income that many charities have lost,” committee chair, Julian Knight said.

“We’re urging the government to set up a stabilisation fund to assist organisations to stay afloat so that we avoid increasing hardship among those who depend on charities to help them during this crisis and beyond.”

MPs have asked for government to take ‘urgent action’ in a number of key areas, including a review of how measures used to support businesses ‘fully meet the needs of the charity and voluntary sector to prevent charities from folding’.

The government has been urged to introduce a separate Coronavirus Job Retention Scheme for charities within four weeks, enabling furloughed employees of charities to volunteer for their own organisations.

Leaders have previously warned that the current furloughing scheme means ‘standing down staff at exactly the time that they are needed to step up’.

MPs have also asked for publication of ‘clear and comprehensive guidance’ about the criteria that will be used when allocating support and how organisations can apply for it, without delay.

Secretary of State for DCMS, Oliver Dowden, is required to report back to the DCMS committee by 5 June to update members on progress in securing additional support for charities.

You can find the full report here. 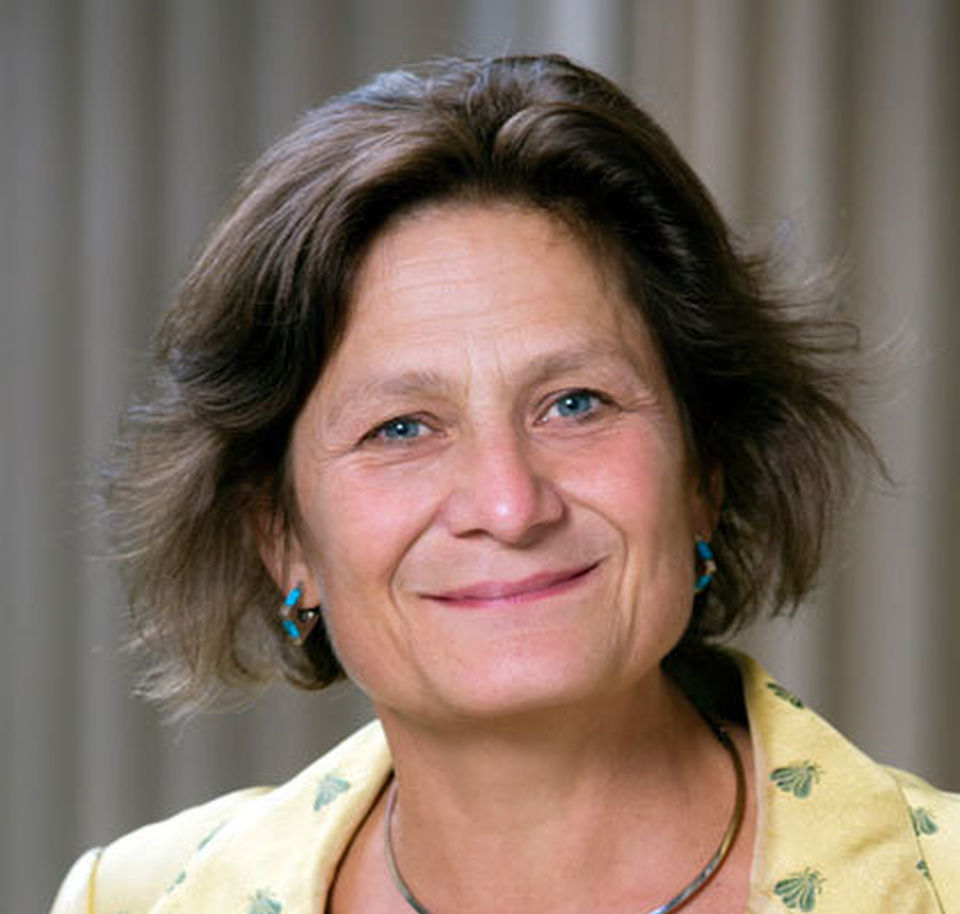