CEO interview: Lucy Caldicott on politics, campaigning and the fight for diversity

Lucy Caldicott, CEO of ChangeOut, talks to David Adams about campaigning to become an MP in the 2019 election and her fight for greater diversity.

Lucy Caldicott says that when people tell her she shouldn’t do something, it makes her want to it more. She has done some very difficult jobs; and if recent political history had been different, she would now be doing another one. But her bid to become a Labour MP in the 2019 general election wasn’t meant to be, so she is now continuing her work in the charity sector, as an experienced consultant, chief executive, trustee, fundraising expert and mentor. In 2019, Charity Times readers voted her into our list of the most influential leaders in the sector.

Caldicott grew up in the West Midlands, and went to university in Manchester to study Spanish and French, with no clear idea of what she might do afterwards. A vague plan to become “some sort of international business person” led to the American Express graduate scheme. During five years of working for the company, she became a senior marketing manager, but became uncomfortable with the idea that the primary purpose of her job was to make money for shareholders.

A turning point came when a flatmate started working as a fundraiser for Help the Aged and Caldicott realised how well suited she might be to a similar role. But she was still unsure about leaving the private sector and her first charity job was still focused on business: as a corporate fundraising manager for the Prince’s Trust, between 1997 and 1999.

She then returned to the private sector, spending two years as head of marketing for MoneyGram International in the UK, Ireland, Scandinavia and sub-Saharan Africa. That role ended in redundancy, but that pay-off then funded a master’s degree in development studies. She moved back into the third sector in 2001, first in an interim role as deputy marketing director for Jewish Care; then becoming head of fundraising and partnership development at VSO, where she worked between 2003 and 2007.

While still at VSO she also began a seven-year spell as a trustee for the St Giles Trust, which helps people who are affected by problems including poverty, abuse, addiction and poor mental health; and may have spent time in the criminal justice system. Caldicott says that in this role and in her work at the Prince’s Trust, the experience of coming into contact with young people who had been denied the opportunities that had made a big difference in her own life, had a very big impact on her.

In October 2007 she moved to a new day job, becoming director of fundraising at children’s cancer charity CLIC Sargent. Part of her role was helping the organisation to complete the unfinished business of the 2005 merger in which it was created, out of two charities with quite different cultures. Although she had moved from an international charity to one that focused on the UK, CLIC Sargent was also complex: at VSO she had led a team of about 35 in a single office; at CLIC Sargent she effectively oversaw the work of more than 200 staff and hundreds more volunteers working in locations across the country. But while at VSO fundraising had generated only 14 per cent of the organisation’s income, at CLIC Sargent fundraising generated all the charity’s income, giving Caldicott much more influence at a senior level.

“I thought ‘I’ll go for a couple of years’, but I found it so fascinating – the complexity of people change and culture change – that it kept me interested much longer than that,” she says. “But the first couple of years were really, really difficult.” She persevered, helping to raise funds for four new homes from home for children with cancer and building successful corporate partnerships with Tesco, Santander and JD Wetherspoon.

She left CLIC Sargent in 2015, looking for a new challenge – ideally as a CEO – and a different type of cause. She took on interim roles, including maternity cover for the chief executive at Diversity Role Models; and served as a trustee at two other people-focused charities during this period: Hope and Homes for Children and Fair for You. (She also launched a Facebook group, Fundraising Chat, which now has more than 10,000 members.)

Her fundraising expertise was in demand too: at the Institute of Fundraising, where she sat on the Policy Advisory Board between 2014 and 2016; and then as a board member at the new Fundraising Regulator, between 2016 and 2018, as the sector tried to recover from a series of damaging fundraising scandals. Caldicott is proud of the work she did for the FR, particularly in helping to explain how some policy ideas might play out in reality. But by 2018 she was moving away from a career focused purely on fundraising, so decided to leave the regulator’s board at the end of her initial two-year term.

Meanwhile, her involvement in politics had built up over a number of years after joining the Labour Party in 2010, to the point where she decided she would like to stand for parliament. “The more I thought about it, the more I realised that the background I’ve had is ideal,” she says. “I’ve run campaigns and organisations. I know how to make things happen.” She says voters she has met during election campaigns also seem to look favourably on her background in the charity sector.

Being a local councillor with ambitions to become an MP has stopped her taking on a couple of roles in which she might otherwise have been interested, but between 2017 and early 2019 she was chief executive of UpRising, a national youth leadership development charity, supported by all political parties, which seeks to find routes to leadership and employment for young people. She left this post in early 2019, in part because she had been appointed to more senior roles on the council, which was taking up more of her time outside normal working hours.

By then she had also founded her consultancy ChangeOut, which is dedicated to increasing diversity in the third sector. Caldicott fears the charity sector now lags behind both the public and private sector in this respect. She points out that men outnumber women on charity boards by two to one, according to Charity Commission research; and that only four charities appear on Stonewall’s list of the top 100 LGBT-friendly employers.

She highlights the practical advantages of diversity, as a means of avoiding groupthink, which can blind charities to opportunities and risks. “For me it’s not just about social justice, it’s about where our ideas are coming from,” she says. “I don’t think we’ll innovate or challenge ourselves without different kinds of people.”

For now, this battle to improve diversity within the sector is her top priority, alongside her work as a councillor. With a foot in both politics and the charity sector she also has firm views on how charities should handle political issues. “What charities can do is speak out on behalf of their beneficiaries, to defend or attack policy that will help or hinder their work,” she says. “It would be dereliction of their duty if they didn’t.”

Will she try to be elected as an MP again? “I really enjoyed the [election] campaign, even though I never really thought I was going to win,” she says. “The people in Dudley South mostly told me they were not going to vote for me, but they were really lovely, welcoming and friendly; and I learned loads.

“2024 seems quite a long way away. Who knows what I’ll be doing? But taking everything I’ve learned from charities – where I’ve been on the receiving end of policy decisions – into politics: I still think that’s a role I would like to play. Having said that, we’re in power in Lambeth, so I can help make change happen there.”

Outside work and politics, her life is focused on her partner Clare; and on working on her allotment. “When I’m feeling cross or sad, I always find that gardening helps,” she says. “The world keeps on turning, the flowers keep on sprouting.” Maybe that is an appropriate metaphor for a career largely spent trying to help organisations and their beneficiaries complete processes of growth and renewal. It will be interesting to see – and difficult to predict with certainty – what she does next.

National Trust planning to cut 1,200 jobs due to Covid-19 crisis

Increasing number of charities caught up in Blackbaud ransomware attack 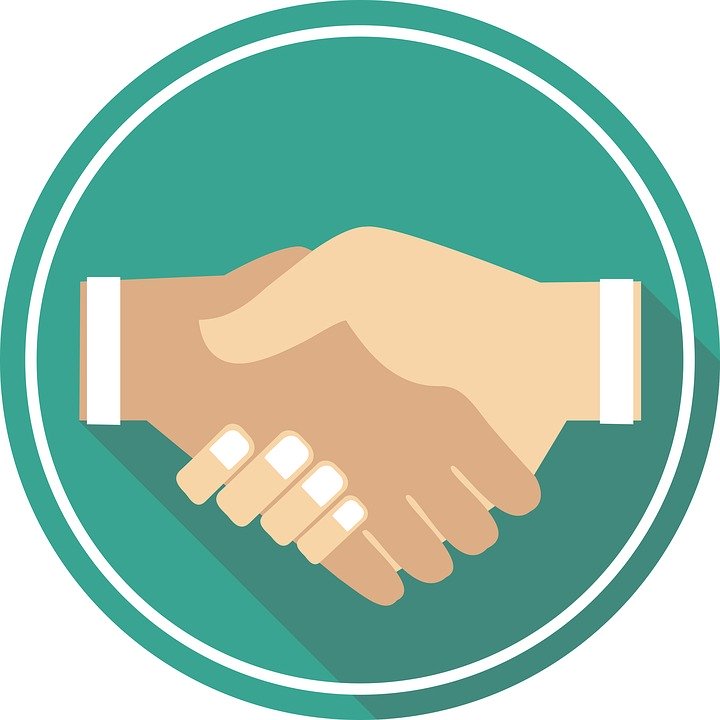 Charity trusteeship: The key signs telling you it might be time to step down