Buying charity merchandise, gifts or other items is the most popular way of supporting charities during the Covid-19 pandemic, a new survey has revealed.

A new report from Opinium, which examines the ways in which consumers are supporting charities during the crisis, found 40% of respondents prefer to buy an item to support charity, while 39% like to support charity through individual bike rides or runs.

Online pub quizzes were also noted as a popular way to support charity (30%) as well as online fundraisers on behalf of somebody who’s passed away (26%).

The report also revealed some long-term changes that are likely to affect the sector and the way members of the public choose to donate.

It found 12% of those that are donating to charity more than usual say they will donate more money to charity when things start to return to normal.

Over half (51%) of UK adults have donated to charity during lockdown – 23% of which have claimed to give one-off or occasional donations (23%) rather than setting up a regular donation (10%). One in ten (12%) have donated to a fundraiser and 11% have donated goods.

A fifth (20%) of those who have supported a charity during lockdown say they have donated more goods than they usually would, while one in five (19%) have donated to specific Covid-19 emergency funds.

However, half (49%) of UK adults have not supported a charity during the last month while the country has been under lockdown

Opinium Research senior research manager, Kate Whiffen said: “Charities are currently going through some challenging times due to COVID-19. These challenges are likely to remain for some time, as it’s unlikely society will return to full normality anytime soon. Therefore, knowing how charities can adapt and move forward in these times is key.

“We have heard some very positive stories from the public as to what makes them support more now and what would do in the future, but it’s the challenge of communicating and educating the long term impact Covid-19 will have on the charity sector and learning from new initiatives that have been successful that would work in the future.” 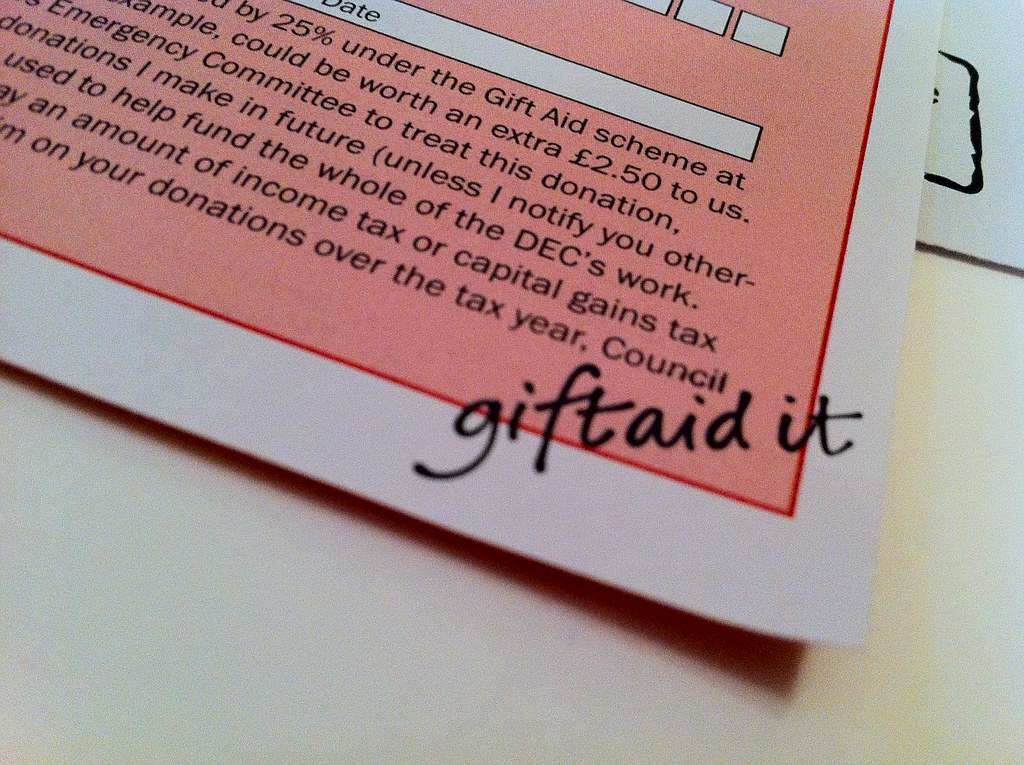