The Charity Commission has launched an investigation into the charity Animal Protection Services over “significant concerns” around private prosecutions it brought against pet owners that were dismissed at trial.

The prosecution was against several pet owners for alleged unlawful and unlicensed sale of pets.

But in dismissing the cases judges raised concerns “that the charity had a financial incentive for bringing the prosecutions” according to the regulator.

The Commission’s statutory inquiry will investigate trustees’ decision making around the prosecutions and whether they managed any potential conflicts of interest.

Whether there was any unauthorised direct or indirect private benefit and whether trustees met their legal obligations in relating to filing accounts and returns.

“The regulator is also investigating whether individuals connected to the charity have benefited inappropriately from its work,” added the Commission.

“The Charity undertakes intelligence-driven investigations, with the goal of presenting verifiable and credible first-hand evidence of animal welfare criminality to put before the courts.”

In addition, the charity “identifies high-level suspects through intelligence analysis and by sharing intelligence”.

There is no trustee or financial information on the register and its accounts for the year ending March 2021 are now almost two months late. 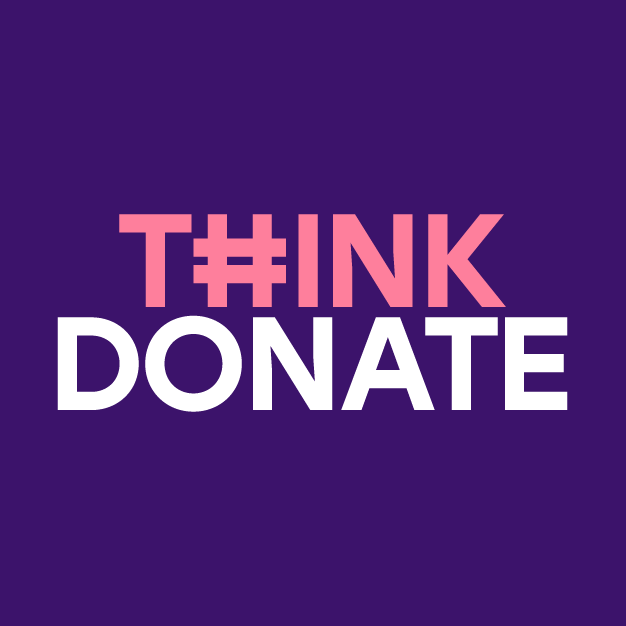 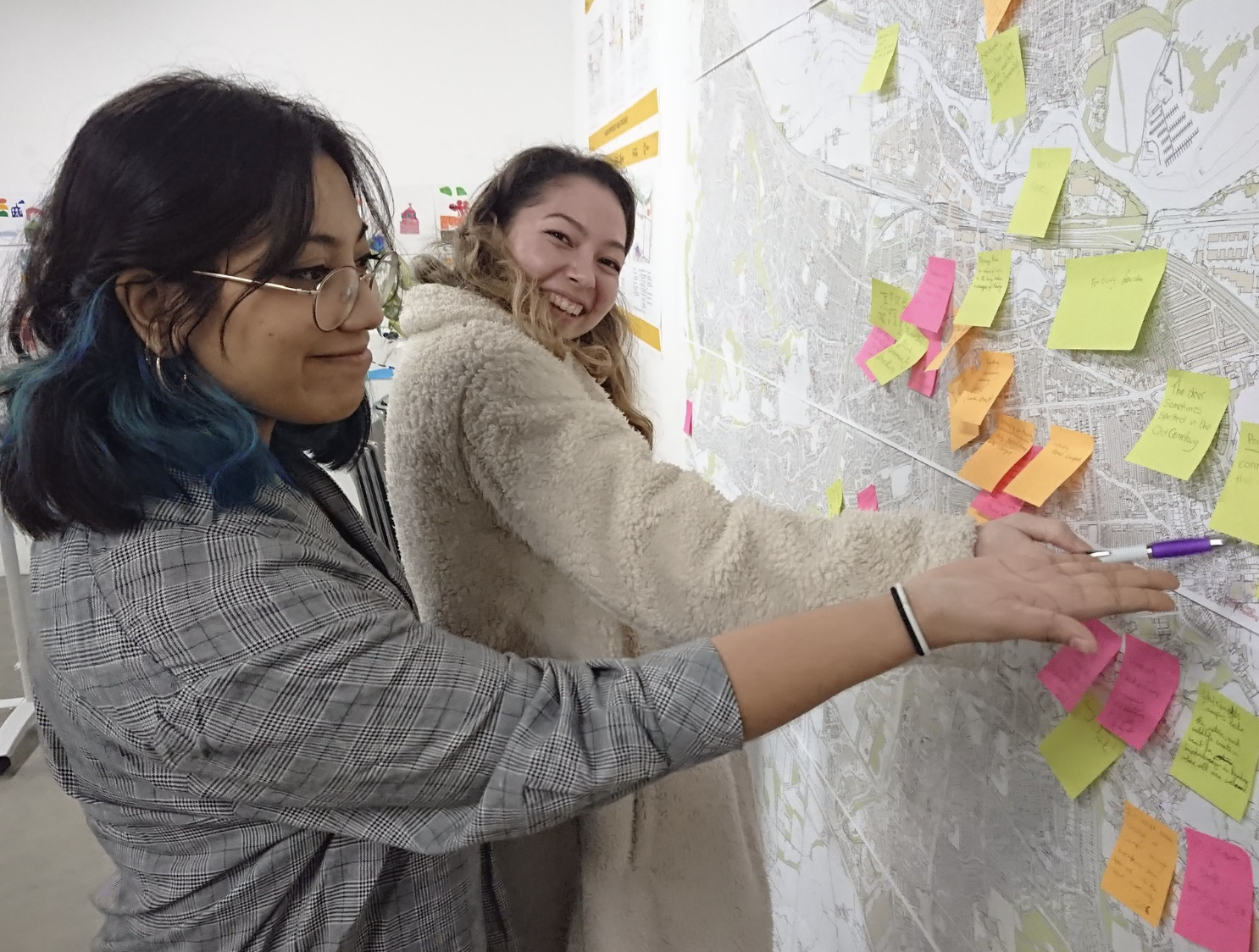