A black and ethnic minority (BAME) led fund for young people is to be backed by £1.4m from the National Lottery Community Fund (NLCF).

The Phoenix Fund is being developed by BAME led organisations and is also being supported by the Global Fund for Children to help communities and BAME leadership across England.

The NLCF's funding pledge is part of a wider response by the organisation to promote diversity, equity and inclusion amid the Covid-19 pandemic.

It has also been created following a meeting between the NLCF and BAME charity leaders “where it was recognized that more needed to be done to support black and ethnic minority-led infrastructure, nurture and develop new leaders and enhance reach and practice”, said the NLCF.

A NLCF spokesman added: "The Phoenix Fund will be co-designed and developed by a core group of black and ethnic minority-led organisations. These individuals and organisations, from across the sector, will also make up the majority of the funding panel and play an active and informative role in the decision-making process."

Global Fund for Children president and chief executive John Hecklinge said: “We recognise that systemic racism and prejudice impact children and families from BAME communities on a daily basis.

“The Phoenix Fund will help shift power to these community leaders to build a brighter future for young people through the lens of racial justice.”

The fund will be launched within weeks and will prioritise emergency funding to support small organisations in communities most affected by Covid-19.

Young people from the NLCF’s advisory group will also be involved.

Dawn Austwick, NLCF chief executive, added: “We are delighted to announce this partnership with the Global Fund for Children. It is an important step on our journey to be a fully inclusive funder and we are excited by the opportunity it gives us to learn from and work with black and ethnic minority-led organisations.

“This dedicated fund sits alongside our responsive funding and we hope it will inform and influence all our practice as we continue to develop our approach to equity, diversity and inclusion.” 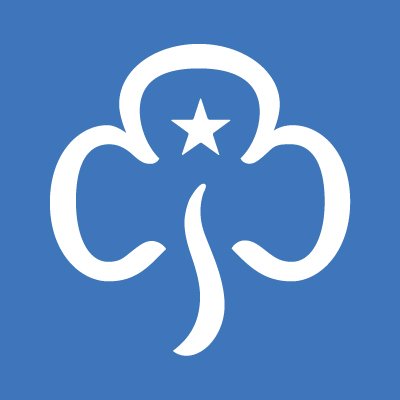 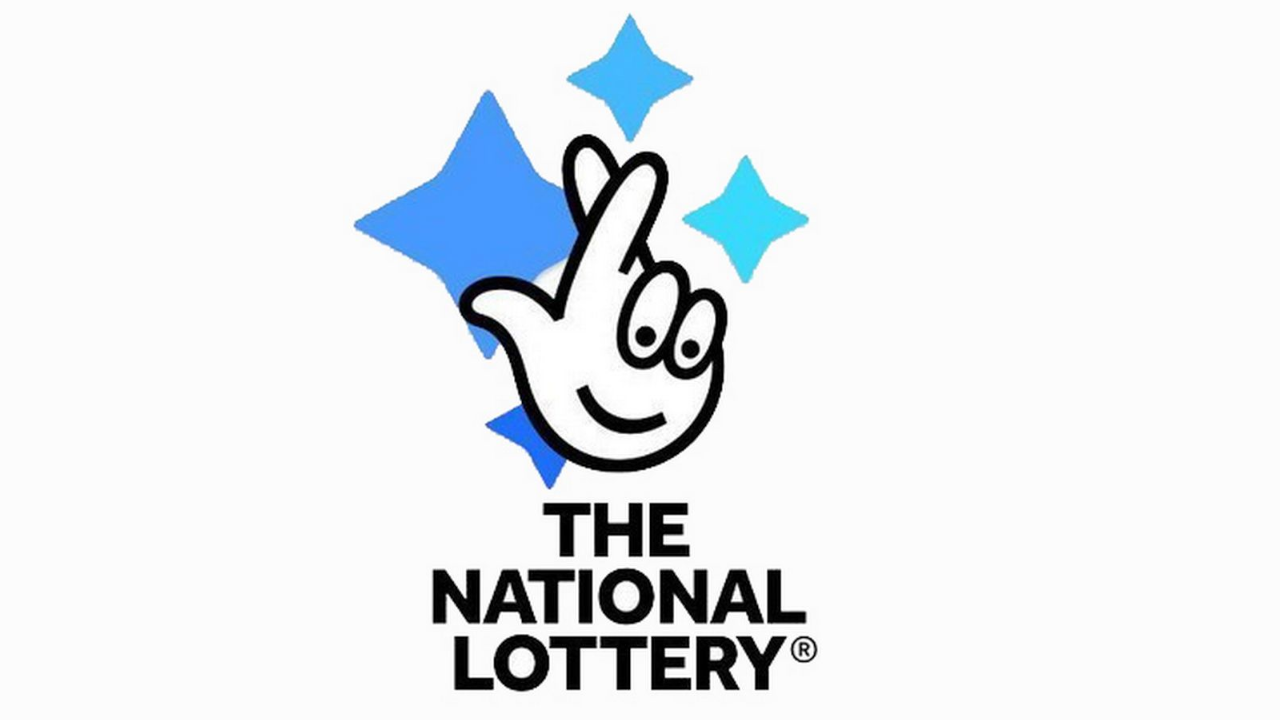