NET announces a shake up of its top team

The interim chief executive of the National Emergencies Trust has taken up the position permanently as part of a shake-up at the top of the organisation.

NET has announced that Sharp, who is a former chief operating officer at the organisation, will take the top role permanently.

The charity was launched in November last year following a recommendation from the Charity Commission for improved support to communities impacted by disaster. Since then it has grown from a team of three to more than 160 at the height of its work this year raising and distributing funding amid the Covid-19 pandemic.

Coinciding with Sharp’s appointment is the announcement that its executive team will be beefed up to include two new assistant director roles.

Meanwhile, Vijay Jassal has been promoted from head of fundraising strategy to assistant director – policy and strategic partnerships. He is a former head of public affairs at the British Red Cross and helped manage its appeals around the Manchester and London terrorist attacks and Grenfell Tower fire.

“The National Emergencies Trust was four months old when we launched the Coronavirus Appeal. For the first few weeks, John Herriman and I ran the Appeal together from my living room, said Sharp.

“We built up the charity’s capacity, at speed, largely with the support of incredible volunteers, but my first action as Interim CEO was to recruit our permanent future team.

“Activating the Coronavirus Appeal has been a defining experience for the NET, but we also know this first Appeal must not define us. The next national emergency will almost certainly be very different – and we need to be ready. I’m delighted to be bringing on board Adil and Vijay’s strategic experience in emergency response and fundraising to plan for how we support and reach as many people as possible in future emergency events.”

In addition, NET is recruiting for four new trustees to replace current trustees, Diana Fawcett, Carole Mack and co-optees Jehangir Malik and Vicky Rosin, who have chosen to step down in 2021.

NET chair Richard Dannatt added: “In the face of an unprecedented emergency, I can sincerely say that Carol, Diana, Jehangir and Vicky have gone above and beyond what could ever have been expected of them to support the Coronavirus Appeal, including participating in more than 250 Board and Committee meetings since the Appeal launched in March.” 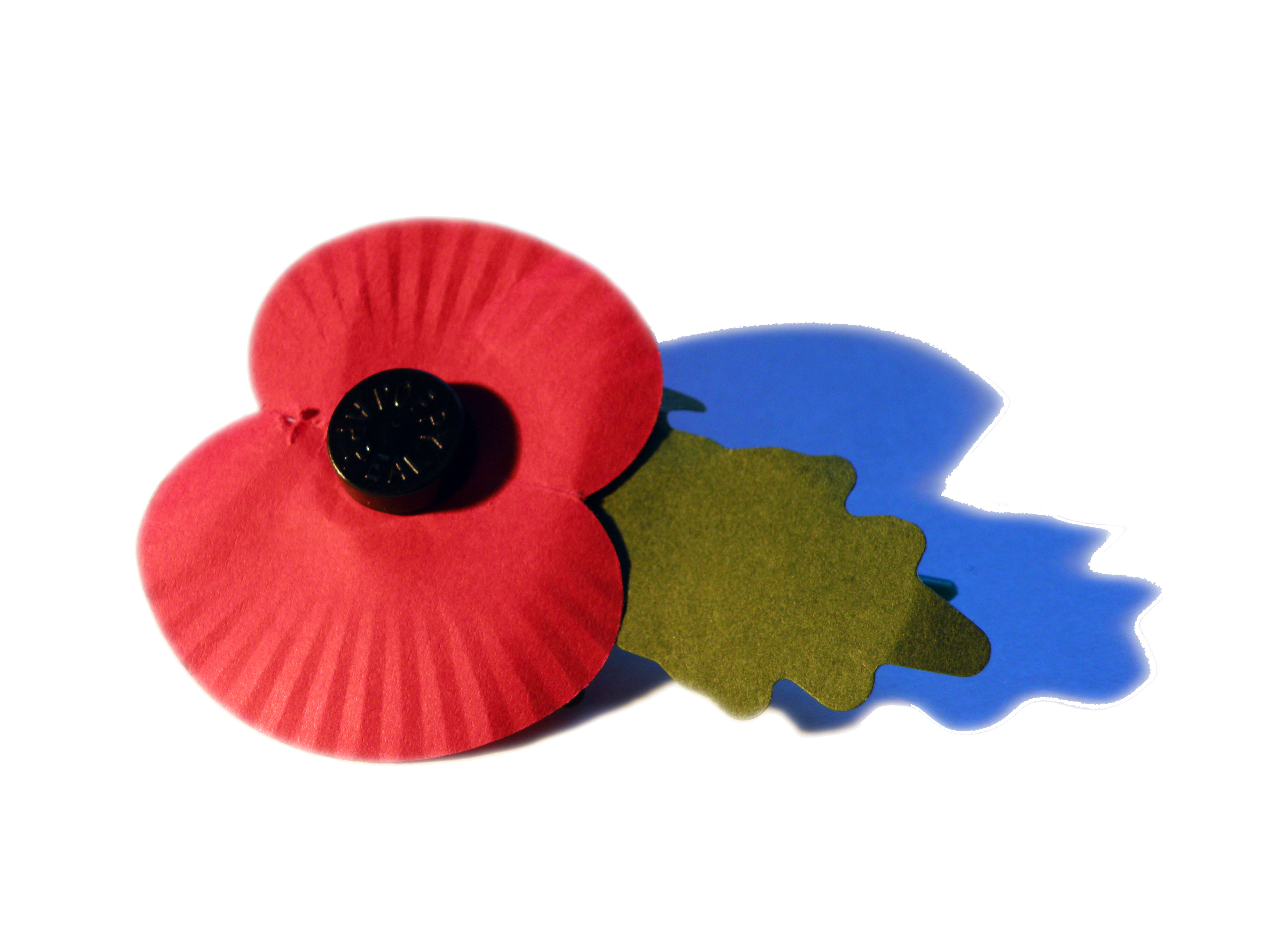