More than two thirds of people of colour working in the international aid sector have witnessed or experienced racism in the last year, according to latest research.

A survey by international NGO network Bond found that 68% of those working in the sector had seen or experienced racism.

“Many of these examples were incidents of overt racism, causing considerable psychological harm and mental health challenges for those affected,” said Bond.

“In some cases, employees were made to continue working in environments in which they felt unsafe.”

Among those surveyed two thirds (65%) say they have not had equal access to mentors as their white peers.

One of those surveyed said: “In terms of support and supervision, I felt that my manager was unsure how to relate to me compared to my white colleagues in a similar position, therefore I felt I had slightly less supervision/support.”

Another said: ““[I’ve had] a mix of microaggressions, bullying and outright racism and xenophobia [from my managers] over the years. One manager had a whole “white saviour” complex that was patronising to me and didn’t help my progression as she thought it would be too much for me.”

The report says organisational cultures in international aid are “deeply reported in racism”.

It adds: “Racism is not only reproduced within systems, policies and structures, but is also embedded in our organisational cultures.

“These expectations are often fundamentally gendered and racialised, and exclude people of colour through the implication they are not good enough, that they don’t belong; essentially their ‘othering’.”

Bond calls on charity leaders to ensure half their boards and senior positions are made up of people of colour by 2025. Annual reports need to report progress in diversity, the report adds.

It also urges charity leaders not to “shy away from publicly discussing how racism and anti-Blackness manifests in your organisation, taking into account the ways in which racism intersects with other forms of oppression, such as sexism”.

In addition, boards and leaders need to consider anti-racism as a responsibility of leadership, with the chief executive held accountable for performance on race equality.

In addition, charity CEOs and boards should “commit to sponsoring people of colour”. This “means investing time with them, opening doors for them and connection to your network. It also means championing them publicly and putting them forward for opportunities.

The report warns international aid organisations against tackling diversity, gender and other social division “in silos”, which can lead to groups of people falling “through the cracks”.

In May, international peace charity Peace Direct released a report warning that structural racism is “deeply embedded in the everyday culture and working practices” of the aid sector.

It also said that NGOs and their supporters in the Northern Hemisphere are reluctant to accept the modern aid sector’s links to colonialism. 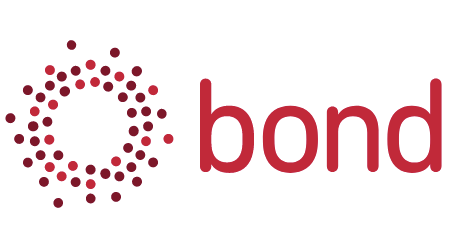