A legal challenge has been launched over concerns the government is looking to force the Charity Commission to push an ‘anti-woke' agenda.

The action has been taken following comments made last week by former Culture Secretary Oliver Dowden around the appointment of a new chair of the Charity Commission .

Dowden, who was promoted to Conservative Party co-chairman in this month’s government reshuffle and replaced by Nadine Dorries as Culture Secretary, said that he was concerned by a “vocal minority seeking to burnish their woke credentials” among charities.

Dowden’s comments included criticism of charities looking to address their historic links with slavery. He added that he wanted the new chair of the regulator to “refocus” charities away from such issues and to concentrate on their founding missions.

The Good Law Project is taking the action over concerns that the government is seeking to push the Charity Commission beyond its remit of “muzzle” charities.

It says that the need for charities to stand outside party politics is already “embedded in legislation” and that the regulator “should not be subject to direction” by the government.

ICYMI: We need your help. Government wants to politicise the appointment of the Chair of the Charity Commission. We think this will have devastating consequences.

We don’t think it’s the Charity Commission’s job to muzzle or ‘cancel’ charities that want to tell the truth about Britain’s past, said the Good Law Project.

“But Ministers want to turn charity law on its head - charities that help their political agenda will be left alone and charities that resist it will be punished.

“Our public institutions exist to serve the public good - not the political whims of passing Governments. Anyone accepting an appointment following this flawed process should be very clear - we believe it is unlawful and will ask for it to be quashed.”

A letter has been written to Dorries by the Project's legal team to formally start the judicial process. This stresses that “the independent of the Commission is fundamental to public trust in its work and the proper exercise of its regulatory functions”. 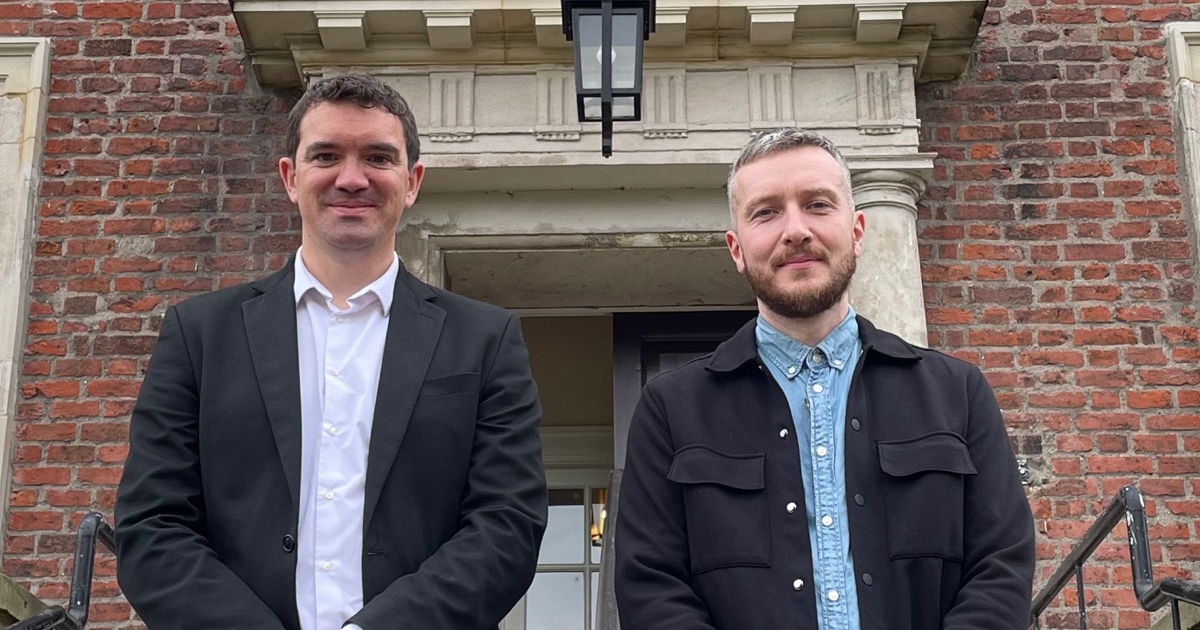