A small charity, providing respite care to people with disabilities, has announced it is to close at the end of the year due to financial losses amid the pandemic.

Norman Laud Association says that the loss of income for its shortbreak homes has worsened “an already challenging” financial position.

Much of the Midlands based charity’s income comes from council funding. It usually provides overnight and day respite care for around 60 adults and 30 children with learning disabilities and other healthcare needs.

But amid the pandemic its occupancy rates were cut in half as many residents were unable to visit and their families were required to stay in their homes.

The charity said it has taken money from its reserves over a “prolonged period and despite the efforts of fundraisers, could not cover the on-going operational losses due largely to services being under funded".

The charity’s chief executive Elaine Mountford said: “The Trustees have regretfully concluded that the charity will have to wind down its operations and close at the end of 2020, after which the organisation will be placed into liquidation. Sadly, The Norman Laud Association closing marks the end of an era and I would like to thank all those people who have contributed to making the Association something I’ve had the privilege to be part of.

“Care will continue to be provided for children, adults and their families whilst alternative arrangements are made.”

Charles Turner, a partner at CVR Global who is involved in the liquidation process added: “t is never easy when a charity doing excellent work in the local community runs into financial difficulty, but our job is to face the commercial realities and find the best options for everyone involved.

“Following discussions with the trustees, our recommended process is a gradual winding-down of the charity, which means its most vulnerable clients can continue to get the care they need while arrangements are made for their future care.”

Earlier this month it emerged that around half of international aid charities are likely to close within the next two years Covid-19 crisis, Brexit and funding cuts are cited as key threats to this sector’s finances. 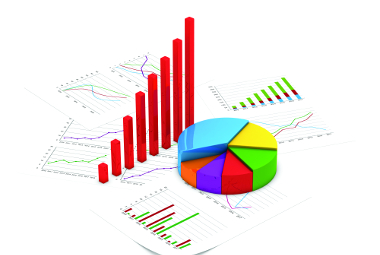