The Charity Commission has issued a reminder to the public to donate to registered charities as it backs a Disasters Emergency Committee (DEC) appeal to support Covid-19 relief in conflict hit countries.

The regulator has made the comments as it urges the public to donate to the DEC appeal, which launched earlier in July to protect refugees in countries including Yemen, Somalia and Syria.

“It is vital at this unprecedented time of need around the world that donations reach their intended cause,” said the Commission.

“By supporting registered charities, including through the DEC, the public can be assured that their donations will be regulated in line with the charity law framework.”

It adds that while most fundraising is genuine the charity sector is targeted by “fraudsters and criminals” who “may sometimes take advantage of public generosity at times of increased giving”. Methods criminals use include fake appeal websites and email appeals falsely using the name of charities.

Steps to ensure donations go to good causes include checking the charity’s name and registration number at the Charity Commission’s website. Most charities with an annual income of £5,000 or more must be registered.

"As shown in recent months, the British public are generous at times of crisis, and we want to see all charitable contributions count,” said Charity Commission chief executive Helen Stephenson.

“With many people already suffering around the world, I encourage people to follow our advice to ensure they give safely to genuine relief efforts. The Disasters Emergency Committee is well equipped to ensure that help reaches people in some of the world’s most fragile places at this critical time.” 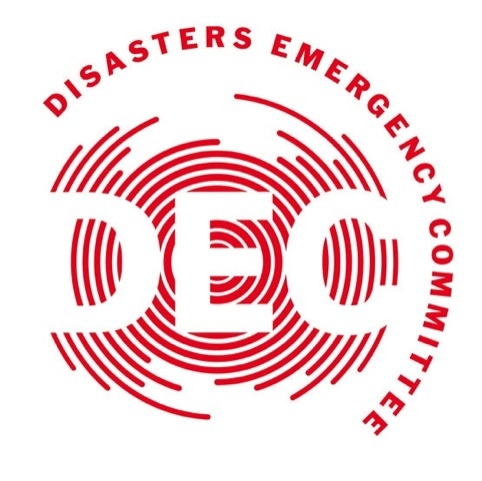 Ray Lock: The charity sector can learn a lot about data from military charities