BLOG: Getting personal with renters - online campaigning that works

We were recently honoured to receive the Charity Times’ ‘Best Use of the Web’ award for our Fix Renting campaign. The aim of the campaign was to drastically improve the private rented sector through a number of measures. Using innovative web tools and online communications, we successfully attracted a groundswell of campaign supporters, and went on to secure real victories.

The foundation to the campaign’s success was simple: personalisation. We had one overarching aim, to fix renting, and two distinct opportunities (and audiences) to make this happen: the Housing and Planning Bill going through parliament at the time, and the London Mayoral election.

We targeted a London audience during the run-up to the Mayoral election, calling on the new mayor to commit to several measures that would improve renting in London. Simultaneously, we called on people living outside of London to demand that national government include measures to fix renting within the Housing and Planning Act.

This personalisation began with a postcode tool that generated a localised overview on renting in their area, followed by the petition. Using their postcode, we placed them in either the London or national campaign list. From this point on, at every step of the campaign, we used interactive tools for our audiences to make sure that every supporter felt the issue was directly relevant to them, collecting user-generated content that we recycled on social media along the way.

Tracey, a woman facing bad housing conditions kicked off the campaign by calling for personal stories of renters who wanted to speak out, and we also polled our supporters to see what changes they most wanted to see – a ban on letting agents’ fees? More regulation on renting conditions? A crackdown on rogue landlords? We adjusted our messaging for them accordingly.

Our most successful tool was a photo-sharing platform. We’ve already told politicians how bad renting is, but we wanted to show them. The platform encouraged supporters to send us photos of poor conditions in their homes, and generated extraordinary and horrifying images that really brought to life the problems with the private rented sector. We used these images for social media posts and even created a spoof letting agency website and video with them - Dodgy Lettings. 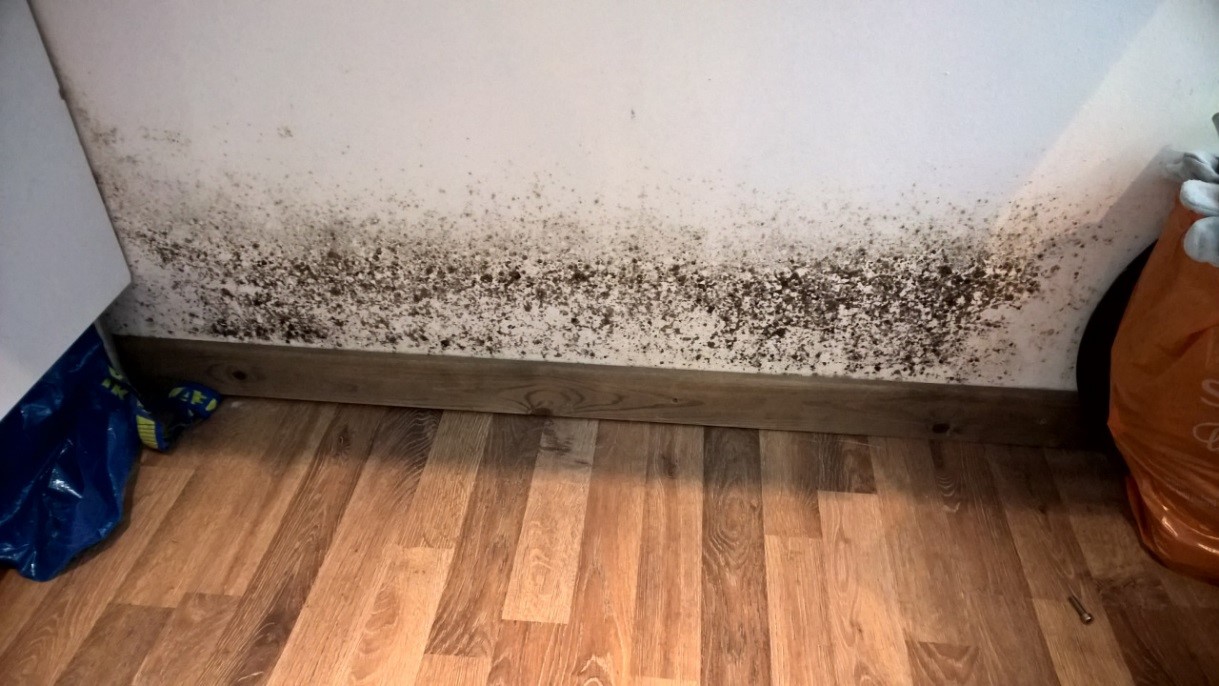 The focus on personalisation is nothing new to Shelter, but it’s something we’re increasingly innovating around because it works so well. We already spend a lot of time listening to our supporters – including in focus groups where we invite their opinions and feedback on housing and our campaign messaging. Using this insight, we craft campaigns that we know will motivate people to take action.

We’ve already discovered, and are continuing to believe, that personalisation not only attracts support and maintains momentum, it genuinely drives change.