A not for profit project to create an artificial intelligence (AI) ‘job coach’ to support unemployed people has won a major technology award and been handed £120,000.

The AI powered job coach, called Bob, has been developed for the UK by not for profit organisation, Bayes Impact, which uses technology to tackle social issues, and social enterprise ACH, which supports the employment needs of refugees.

‘Bob’ has won the top prize in the CareerTech Challenge, which is a £5.75m iniatiative by development charity Nesta and the Department for Education.

The AI technology involved in the resource involves analysing information about people’s job search preferences and the barriers they face. It then provides tailored support, including practical and motivational advice.

The project has won the top prize following an 18 month selection process.

The tool has already been used in France and has helped more than 250,000, with 80% of users reporting its advice is equal or better than advice from a human adviser. Four out of ten who used it said it was a key factor in securing work.

“This pioneering platform is bringing tailored, engaging career support tools to the people that need it most, ensuring that nobody misses out.”

Charities and not for profit organisations are increasingly investing in AI technology to offer tailored digital support to beneficiaries.

This has included the Cybersmile Assistant, a chatbot service launched by Cybersmile Foundation to offer advice on issues such as body image, online safety and cyber-bullying. This led to substantial cuts in the charity’s service delivery costs. 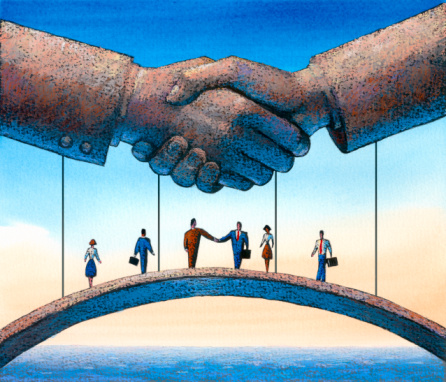