The trustees of the Samaritans have been urged to rescind the appointment of Alzheimer’s Society chief Jeremy Hughes and appoint somebody with a ‘track record’ in dealing with a ‘toxic bullying culture’.

Hughes was appointed the charity’s new CEO in January this year and is expected to take up the post in May 2020 after spending a decade as CEO of Alzheimer’s Society.

He is due to take on the reigns from Ruth Sutherland, who has been with the charity since 2015 and is moving on to ‘pursue a portfolio career and family focused life’.

However, trustees of the Samaritans have been urged to re-consider the appointment following allegations that the charity spent as much as £750,000 on payouts to staff following complaints of bullying and a ‘toxic’ workplace culture. Hughes was accused of having an ‘explosive temper’ and showing bullying behaviour towards staff.

Unite the union, which represents around 50 staff at the charity, has said it is ‘especially concerned’ about Hughes’ management style in light of recent allegations of bullying within the Samaritans by former members of its management team.

“Given the fact that the Samaritans is in the very early stages of recovering from a toxic bullying culture which has damaged the lives of many of its staff, Unite does not believe that Mr Hughes is the right person to heal the problems the charity has experienced,” he said.

“Unite believes it is incumbent on the trustees at the Samaritans to rescind the appointment of Mr Hughes as its chief executive and instead appoint someone who has a track record in tackling a toxic bullying culture.

“Unite’s members at the Samaritans are absolutely dedicated to the excellent work that the charity undertakes and they deserve to perform their roles in a healthy and respectful environment.”

The Samaritans has not responded to Charity Times' request for comment, but in a response to a query on Twitter, it said it was taking the allegations 'very seriously'.

The suicide-prevention charity said: "The welfare of our staff and volunteers is of the utmost importance and our Board of Trustees is taking these allegations very seriously." 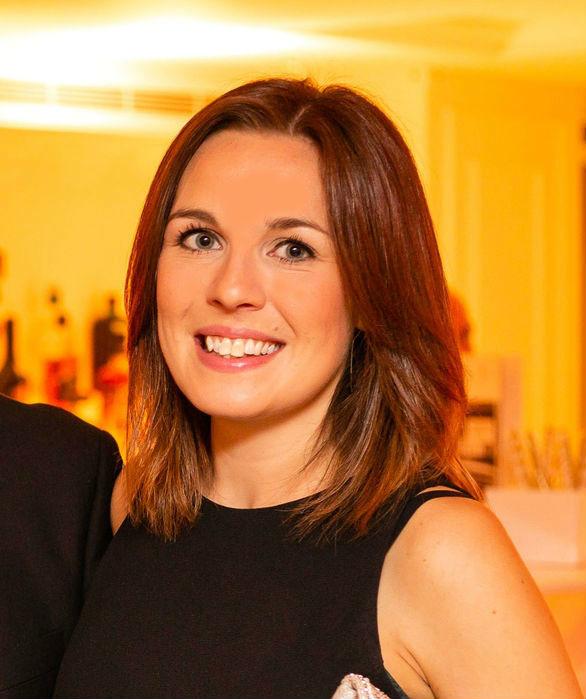