Slow and steady: When can charity mergers expect to see the benefits?

Patience is a virtue, and, in the realms of financial success, it can reap huge rewards. In fact, everything we know about financial investment suggests we should play the long game and invest now for benefits much further down the line. But does the same apply to charity mergers?

Mergers within the sector are often reputed to be a good solution to financial distress, but is this really the case, and if so, how long does it take to enjoy the benefits?

According to findings from Eastside Primetimers in the latest Good Merger Index, the number of charity mergers is at its highest level in five years. The increase is being driven by a rise in small charities involved in merger activity and takeovers, which are at record levels. During 2020/21, there were 77 mergers across the sector: the most since 2017/18. These involved 166 charities, which is also the highest number in six years.

Mergers during the year include Adferiad Recovery and CAIS Hafal Welsh Centre for Action on Dependency and Addiction, which saw £21 million transferred.

Another was Bowel Research UK’s merger with Bowel Disease Research Foundation and Bowel and Cancer Research, while takeovers in the last year included Douglas Macmillan’s link up with the Donna Louise Trust.

A demand among small charities

“This is a product of the lower incomes of the organisations involved, and a fall in the number of more complex ‘mergers of equals’, particularly between larger organisations.”

The total income of charities involved is £559 million, but the value of income transferred is £62 million, which is just under a third of 2019/20’s figures of £176 million.

“There has been a fall in the proportion of organisations in surplus and an increase in the proportion in deficit in the year prior to merger. This may be an indicator of financial stress in the sector, and a factor in determining the other trends seen.”

The charity sector has been under financial pressure for some time. In part due to a lack of government funding, coupled with a wave of scandals at large charities that have driven a decline in public trust.

But in recent years, the level of income losses has accelerated. Earlier this year, a think tank warned that a ‘double wave’ of income losses amid the Covid-19 pandemic, coupled with escalating inflation could leave the charity sector £8 billion down on previous estimates over the next four years.

Pro Bono Economics suggests the cumulative impact of the health crisis and inflation is creating a near £5 billion shortfall this year, compared to estimates made in 2019. Based on projections for the next four years “in cumulative terms that would leave sector income
morethan £8 billion down on the pre-pandemic trajectory” and warned that this figure could continue to grow.

Around one in four charities saw more than 40% of their income eroded by the pandemic, through shop closures, a dip household income and cancelled fundraising events were cancelled. As charities look to recover post-pandemic they now face seeing funds hit further by increasing inflation, which rose to 6.2% in the 12 months to February, a 30 year high.

Against this backdrop, it’s easy to see why a merger might be a viable option. Paul Ridout, partner in the charity department at Hunters Law, suggests the reasons for mergers are not always primarily financial ones. However, he adds: “It seems reasonable to speculate that these smaller charities have responded to the financial pressures of the pandemic by looking for a “safe haven” for their services, probably in most cases with a larger charity that has the scale and resilience to weather the storm. The larger charity will be able to extend the range of services it provides without having to add significantly to its operating costs.”

“In the longer term, mergers can provide economies of scale and can give the merged ch arity an ability to bid for contracts that the pre-mergercharities could not have taken on. They can also enable the merged charity to have a bigger presence in the sector and in the eyes of donors. All of these can put the merged charity in a stronger financial position.”

Catherine Rustomji, partner at law firm, Shakespeare Martineau agrees, adding: “If a merger can go ahead, there are a number of benefits. For example, opportunities to streamline services, improved IT and working practices, and tighter financial oversight. Undoubtedly, mergers have a place in the future of the charities sector.”

However, the charity is yet to understand the long-term financial impact. “Our income journey as a merged charity has been heavily influenced by the pandemic so it’s hard to say for certain what impact the merger had on our finances but a clear strategy, a strong case
for support and organisational culture strongly affects income performance following a merger,” Edwards adds.

Pandemic aside, it isn’t unusual for the financial impacts of a merger to
take some time to come to fruition. “The time cost of key employees being i nvolved in making a merger happen – and continuing to manage it – is often overlooked,” Rustomji explains. “Therefore, charities should ensure that a merger won’t negatively impact their ongoing responsibilities, particularly if the reason for merging is to overcome financial challenges.

Ridout suggests the financial benefits are there, but can be “slow to appear”: “Clearly there can be savings on staffing and premises, particularly if back-office functions can be combined, but this will vary tremendously from one merger to another,” he says.

“The transaction costs of a merger can be substantial: over and above the management time that it will absorb, a merger can incur redundancy costs and require the charity to go through a complete rebranding exercise, and these, combined with the cost of professional advice, can mean that the financial benefits can be slow to emerge. However, in a successful merger those costs are anticipated and budgeted for, and the parties can enter into the merger with an eye to creating a stronger and more efficient charity in the longer term.

“Sometimes the immediate benefits are non-financial, such as a clearer combined mission, or an increase in the geographical area covered.”

Regardless of the obvious financial benefits and pitfalls, mergers should never be acted on as a result of financial troubles alone. Tracey O’Keefe, head of Partnerships and Mergers at Eastside Primetimers stresses the importance of leading with beneficiaries in mind. “Financial benefit is highly individual to each merger case. What is true, is that it is really important that charities considering merger lead on beneficiary benefit - what are the “reasons to believe” in terms of a merged service strategy?” she says.

“This should be closely followed by a business case showing the financial “reasons to believe” of bringing the two/more organisations together. Alongside the due diligence processs, this financial business case will help to inform the boards in their decision-making process around proceeding with a merger.

“This financial business case would ideally take a three-year view from the merger forward and reveal the costs/benefits associated. The costs of the merger itself would need to be accounted for, which means that financial benefits are, for most, likely to be longer term rather than immediate.”

So, while headlines would lead us to believe that mergers are on the rise, they are not an immediate solution to the financial crisis faced by many charities. Like any largescale investment, they take time and careful planning in order to yield fruitful returns in the future.

“Whilst the pandemic is the obvious reason that there has been an increase in mergers in recent years, it is unlikely to be the only reason.

Some may be borne out of financial difficulty or other pressures, but they are also an opportunity to improve and increase services being offered, enabling charities to better meet the needs of their beneficiaries,” Rustomji says.

“As such, continued consolidation of the charity sector with strategic mergers, where it makes financial sense, is probable. However, a ‘surge’ is highly unlikely, due to the time and money that mergers take. Each one must be carefully considered on a case-by-case basis, rather than being rushed into,” she concludes. 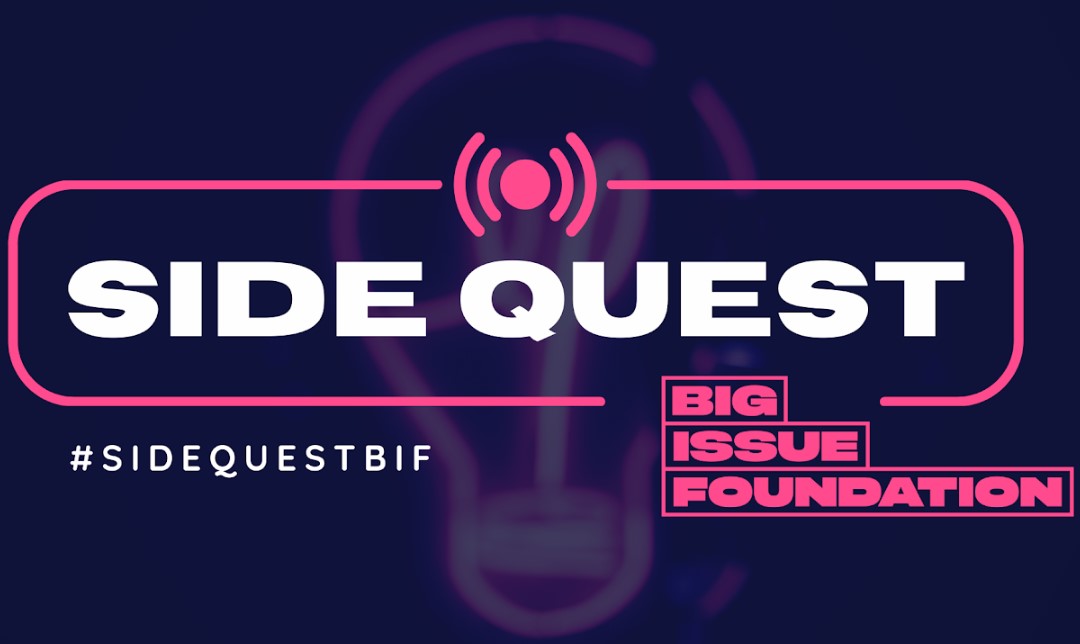