Chair of the Chartered Institute of Marketing’s Charity and Social Marketing Group, Maria Andrews, provides advice on how charities can use marketing to succeed, despite the impact of Covid-19.

When the pandemic first hit, people found themselves more in need of charitable aid than ever, but social and economic hardship has left charities struggling alongside those they support.

Even the familiar sight of cash being dropped into a bucket or collection pot, held by a volunteer on the local high street has ceased to be commonplace, with this method for collecting donations being all but impossible during the pandemic.

The Royal British Legion’s Poppy Appeal cancelled street-based fundraising in 2020 for the first time in the organisation’s 99-year history. Even had this volunteer drive gone ahead, according to the Link ATM network, cash withdrawals are at an all-time low, so it is likely fewer people would have physically donated anyway.

The charity sector has been left with a £10 billion funding shortfall. Combined with a sharp and sustained increase in demand for services, this has left one in 10 UK charities facing bankruptcy by the end of 2021, according to The Guardian.

Charities must adapt and find new ways to market themselves or risk a massive loss in donations. Here are five top marketing tips for charities in a post-pandemic world:

Use a range of social networks

Social media is one of the most powerful online marketing tools available, with literally billions logging onto networks like Instagram and Facebook every day. According to Backlinko, the SEO training specialist, more than 4.48 billion people are active on social media, which equates to 56.8% of the world’s known population.

Audience targeting company, Global Web Index, estimates the average person had 6.6 social media accounts in 2020, with that figure rising to 8.4 accounts for millennials and Gen Z. With such a plurality of opportunities to reach the public, charities should consider a multi-platform marketing initiative.

Whilst Facebook is by far the most popular social network, with 2.9 billion monthly users, if your charity has a limited following or little engagement on Facebook then it may not be worth posting there. Instead, your charity might focus on other networks like YouTube and WhatsApp, which also have considerable popularity (with 2.3 billion and 2 billion monthly users respectively according to Backlinko) and can facilitate lucrative exposure in their own right.

Tailor marketing to your audience and objectives

Digital marketing campaigns should be optimised by choosing the appropriate tone, format, and network for your charity, keeping in your audience and objective front of mind.

For example, Great Ormond Street Hospital already has national brand awareness, so engagement was the primary objective of the charity’s 2020 ‘#whamageddon’ campaign.

The marketing drive asked the public to donate if they heard the popular Christmas hit, Last Christmas by WHAM. The drive was marketed as a fun game, suggesting individuals try to avoid hearing the song which is particularly difficult around the holiday season.

Whilst this doesn’t inform the public about GOSH’s work, it attracted widespread attention and new donors. The charity received more than 1.4 million impressions with a healthy engagement rate. The initiative took place across Facebook and Twitter, the two most popular social networks for text-based content.

However, smaller charities looking to improve brand awareness and increase engagement, alongside boosting donations, may benefit from a more personal approach. Catcuddles, the London animal charity, took advantage of Instagram’s image-centric format to partner unwanted cats with potential owners who ‘liked’ photos of them.

The charity regularly showcases its good deeds to promote brand awareness and its personal, more direct strategy of linking person to pet lends itself well to networks like Instagram. Smaller, niche charities that have less mainstream appeal therefore struggle for exposure should be able to seek out donors and boost their online presence with innovative marketing techniques such as this.

Any business needs to stand out from the crowd, and charities are no exception. Statista, the market and consumer database company, estimates there are around 169,000 charities in the UK. To distinguish your organisation from thousands of others, clear communication and a definite message are essential.

For example, the Prince’s Trust Relief Fund was set up in 2020 to support young and vulnerable people throughout the pandemic. To stand out, the charity enlisted the help of influencers and celebrities like Casper Lee and Matt Lucas, to support their #lookingforward campaign.

Taking place on TikTok, the marketing initiative saw famous faces saying what they were looking forward to after the pandemic and encouraging users to do the same and tag five friends. With TikTok’s largest cohort of users aged 18-24 (26%), the campaign raised awareness of the charity with its young target audience and advertised its aim of raising £10,000 for 1,000 young people, a clear and memorable goal.

Speculate and be willing to adapt

The adage to improvise, adapt and overcome is particularly apt when combating the impact of Covid-19. Whilst established social media marketing techniques have a proven track record, charities should welcome more experimental campaigns from marketing teams to best adjust to post-pandemic advertising.

Whilst high value production may seem to generate high value donations, charities like The British Red Cross have seen unprecedented results from low budget, self-shot content. The charity’s largest audience comes from TikTok, with nearly 400,000 followers, so the charity committed to producing specialised content for this particular network. According to Nana Crawford, the British Red Cross social media manager, “it was a great opportunity to show just how relevant we are.”

Changing established advertising policies can be lucrative, financially and in terms of PR, so charities should consider adapting their campaigns and be more speculative. Although this might seem daunting, charities should consider asking marketing teams to run speculative pilot campaigns to test, research, evaluate and explore previously untapped audience segmentations. The steady rise of audio-centric social networks like Clubhouse and Chekmate, for example, will require this kind of innovation from advertisers to best capitalise on new formats, as well as other opportunities as they arise.

Though charities may be hesitant to explore new strategies during a period of instability, financial aids like Google grants are available and can help mitigate the risks of speculative marketing. Google grants give charities a free budget of up to $10,000 (about £7,300) to spend on pay per click ads on Google searches. This advertising can direct internet traffic towards new marketing initiatives, supplement existing campaigns or serve as a marketing strategy in its own right.

Shout about your successes

Demonstrating the good your charity does is an easy and effective way to create positive brand awareness and show those who donated that their money has a real impact.

For example, in September 2021, BBC Children in Need announced that its partnership with Boots was coming to an end. The charity took this opportunity to report on Twitter that Boots had raised £14.5 million in 17 years for the charity. Likewise, Catcuddles posts several times a week about the wellbeing of animals in their care, updating social media followers on how the animals benefit from their donations

However, whilst donors should be consistently reminded of the good their money does, to encourage further donations and spread awareness, it is important not to overload your organisation’s feed with spam content.

Rather than posting too regularly and diluting the impact of your message, it can be more effective to post once or twice a week to maximise influence. Skylark media, the video production company, recommends charities post at different times depending on the social network. Based on peak engagement trends across different audiences, it recommends non-profit groups post to Instagram around 2pm on a Wednesday, to Twitter on Tuesdays at 9am and between 8am and 9am on a Wednesday for Facebook.

From adapting existing campaigns to planning social media strategies and identifying where your audience is online, marketing departments can help your charity navigate through these unprecedented times. Non-profit organisations must look to marketing professionals for guidance, as they specialise in adapting to change and identifying innovative new opportunities. The right marketing could mean everything for charities in a post pandemic world. 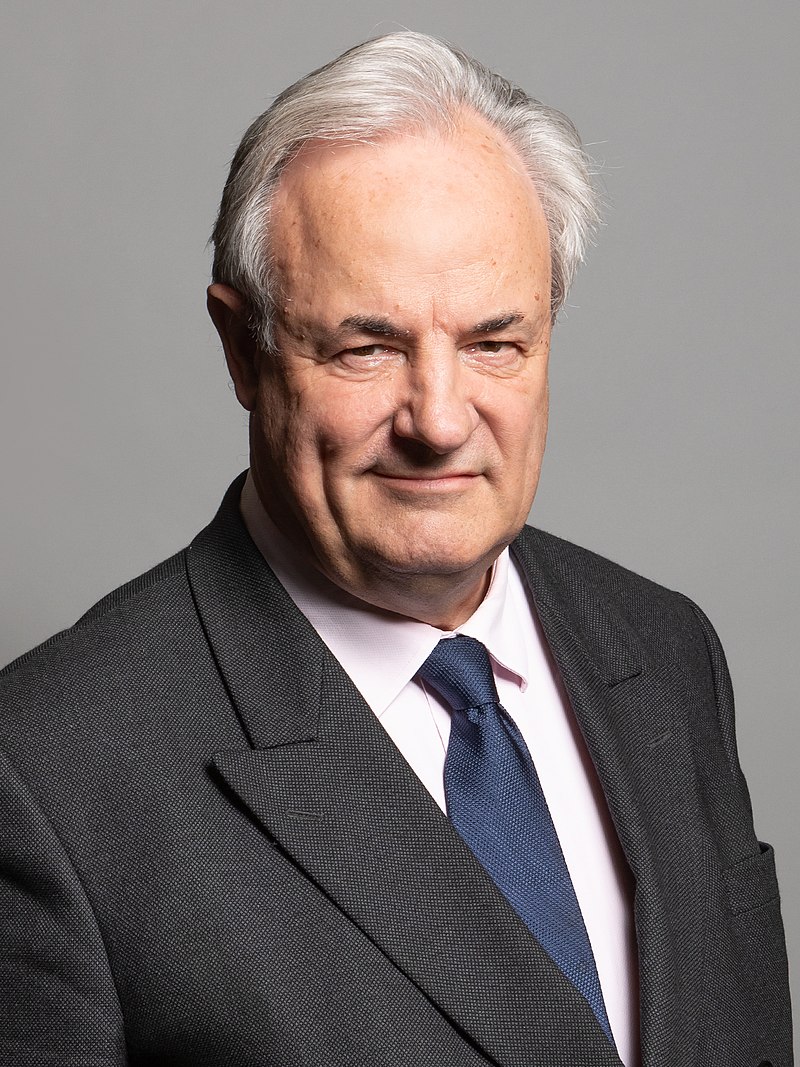