Charity shops fear they will be overwhelmed upon reopening and 'full to bursting' with donations from members of the public.

Shops are permitted to reopen from 15 June, providing a series of social distancing and hygiene measures are in place.

The new rules, announced earlier this week, said charity donations would have to be quarantined for 72 hours before being used and customers would be required to use hand sanitiser before touching products in-store.

But following months of lockdown, there are fears the level of donations could be extremely high, testing shop workers' capacity to cope.

"We're not just anticipating a normal three months' worth of donations but also the extra stuff that people may have picked out to donate during their clean-ups," he said.

Osterley urged members of the public to be 'thoughtful' about the things they are donating, to prevent individual stores from being too overwhelmed with items that may be unusable.

People wishing to drop off goods to charity shops will be directed to selected ‘donation’ points across the country, such as warehouses and empty shops.

All changing rooms will be closed, much like other high street stores, to allow for social distancing and to reduce the risk of cross-contamination on doors and walls.

Barnardos will be one of the first charities to start trading, with plans to reopen 70 of its 700 UK shops in England from June 8, The Guardian reported. Its staff and volunteers will start a week before doors open to help prepare.

Cancer Research UK is planning a phased reopening of its shops in England from June 29, subject to government guidance.

The charity shops will implement other safety measures, such as cough guards, contactless payment and face coverings for staff.

National Trust to phase reopening of gardens and parks 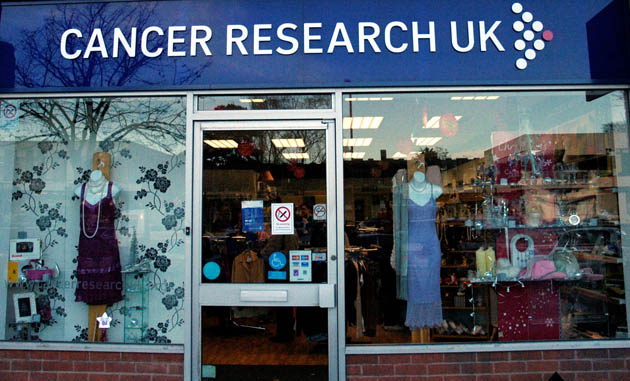 Leadership diaries: A small charity CEO on using tech to thrive during a pandemic