As of the 28 July, the National Lottery Community Fund announced that, of the £200m emergency funding it’s responsible for distributing, c£55m had been allocated with c£135m further applications being reviewed.

On 8 April, Rishi Sunak announced the £750m package of emergency support for our sector against an estimated loss of £4.3bn for the 12 weeks to the end of May.

In July, Charity Finance Group (CFG) and Chartered Institute of Fundraising (CIoF) revised that figure after further survey results from our tracker with PWC, CIoF and NCVO, to £12bn for the year. The package – a solitary sandbag to hold back the tsunami of loss.

So why is it that almost four months later we are still seeing delays in government-backed support and funding reaching charities in crisis? I do not blame the National Lottery Community Fund team. They are experienced grant makers and they are doing what they can with lottery, and government-provided funds, to get cash out the door. However, something is seriously wrong in the system if the distribution of ‘emergency’ funding ends up seemingly lacking urgency.

We know the reason isn’t insufficient demand. Countless grant makers, philanthropic initiatives and funding pots have been overwhelmed with requests. As an example, one pot being distributed by Clinks, the criminal justice umbrella charity, received 159 applications totalling £1,340,290 against the £300,000 available.

Is the delay due to political oversight and lack of trust? The distribution of £200m is being scrutinised by PwC, under a contract worth £1.4m – despite NLCF being one of the most expert of grant makers in the sector.

Contrast that with £5.5bn contract for PPE, awarded in haste with virtually no scrutiny, and you appreciate my conclusions that the starting assumptions applied to charity are that we are wasteful, inefficient and not trusted.

The Almanac data shows that different charities hold wildly different levels of reserves. We know that almost a quarter of the sector have no reserves at all. Of those who do hold reserves, those funds are rapidly being depleted. Larger charities are taking steps to liquidate reserves held in non-cash forms, such as shares.

The sector is doing what it can to support itself through cost reduction, accessing loans and other government schemes, increased grant maker support and fundraising campaigns. But it is also very clear that without structural support, at a scale only the government can provide, the sector will rapidly shrink over the coming months leaving huge unmet need.

I acknowledge we’re not alone – companies are also going through tough times with some industries, like travel, being hit really hard. Sadly, that’s double jeopardy for us. Less individual disposable income will ultimately mean fewer donations to charity.

We saw in the aftermath of the 2008 crash that there is a lag in impact on charities when the economy suffers a down turn. What sets this crisis apart from the 2008 crash is when that fallout is felt fully by the sector this time round, we will already be on our knees; reserves depleted, workforces stretched, trading reduced.

As we prepare for what the future brings and struggle to balance the books, we are starting to see massive redundancies across the sector. There may be some opportunity for increased collaboration or some consolidation, but merger to address financial pressure not strategic imperative is hard to deliver.

I wish to end on a good note so let’s find the positives. Society as a whole has reassessed what it values. The people that mattered most at the height of the pandemic were those society has traditionally undervalued – our key workers. Let’s join forces with people seeking value and purpose. Let’s demand we build back better not return to the flawed systems that gave rise to structural inequality. Then something good may come of this turmoil. 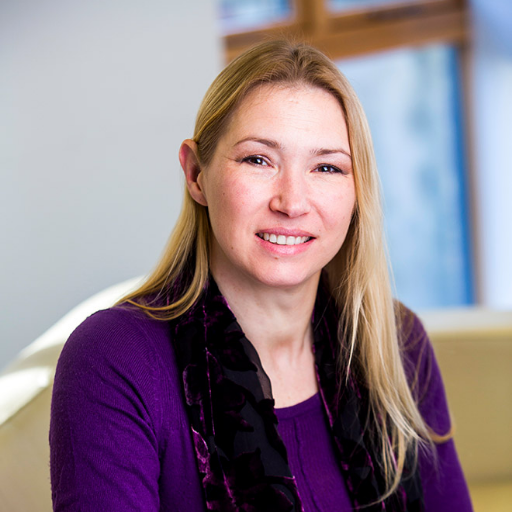