International aid charity World Vision UK has announced that its overall income has fallen by almost a quarter, from £69.9m in 2020 to £52.8m in 2021.

The charity says that the government’s decision to cut the UK’s aid budget and the creation of the Foreign Commonwealth and Development Office, which saw the end of a dedicated international development department, are behind the fall.

The 24.5% income drop has been revealed in the charity’s annual report.

Despite the fall in income from government grants Sheard said that donations from supporters had “remained steady”.

“Our wonderfully generous supporters are giving more on average, and we have seen growing interest in, and income from, legacies and philanthropic pledges,” he added.

The charity’s chair Richard Izard added: “In the UK it is has been a very tough year income wise, primarily as a result of the changes in government policy regarding the budget for overseas development.

“These changes have not only stopped most new development projects from starting they have also meant current projects being pared back or discontinued, mid-project, causing a devastating impact on the communities that we are serving.” 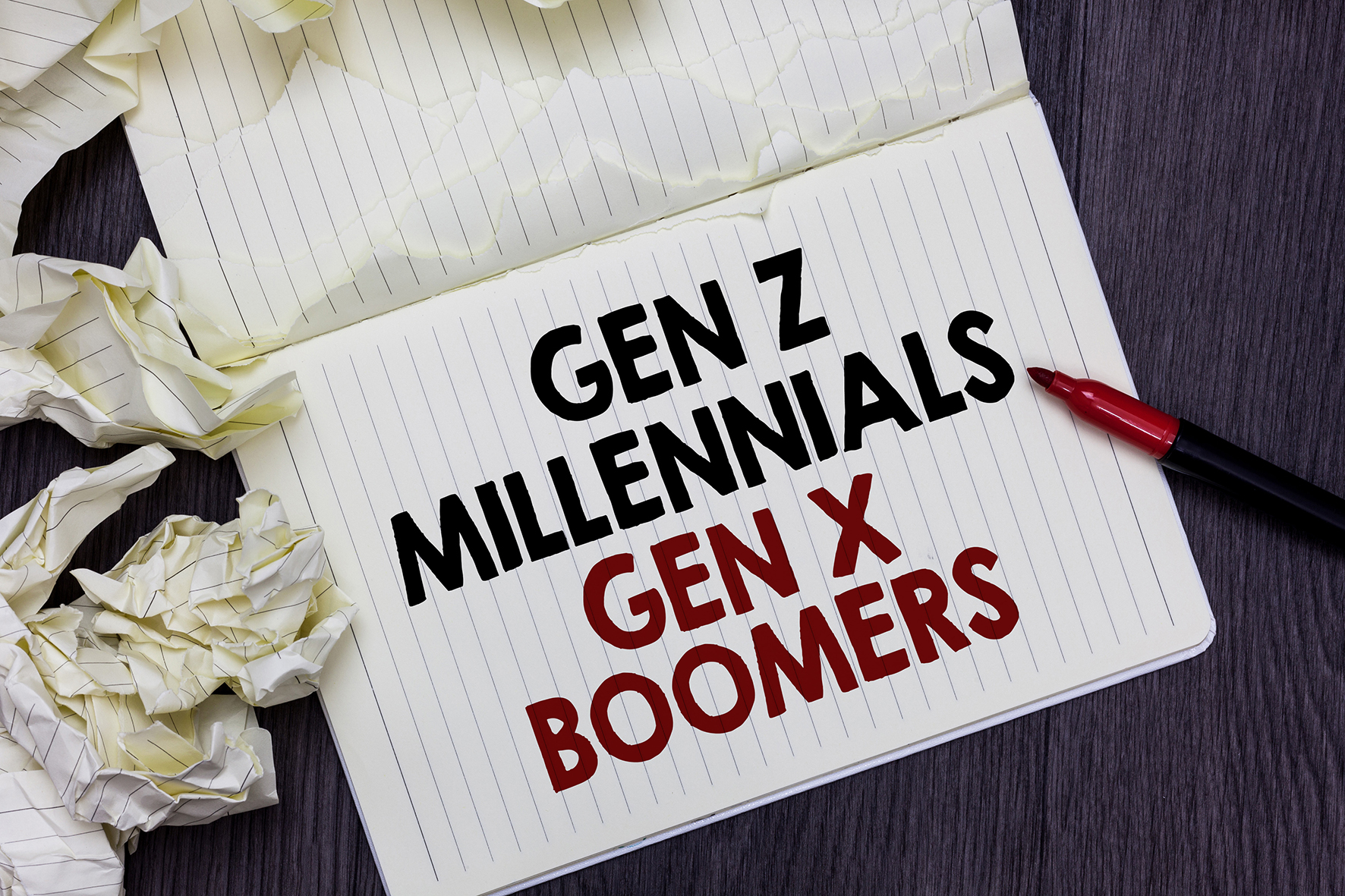 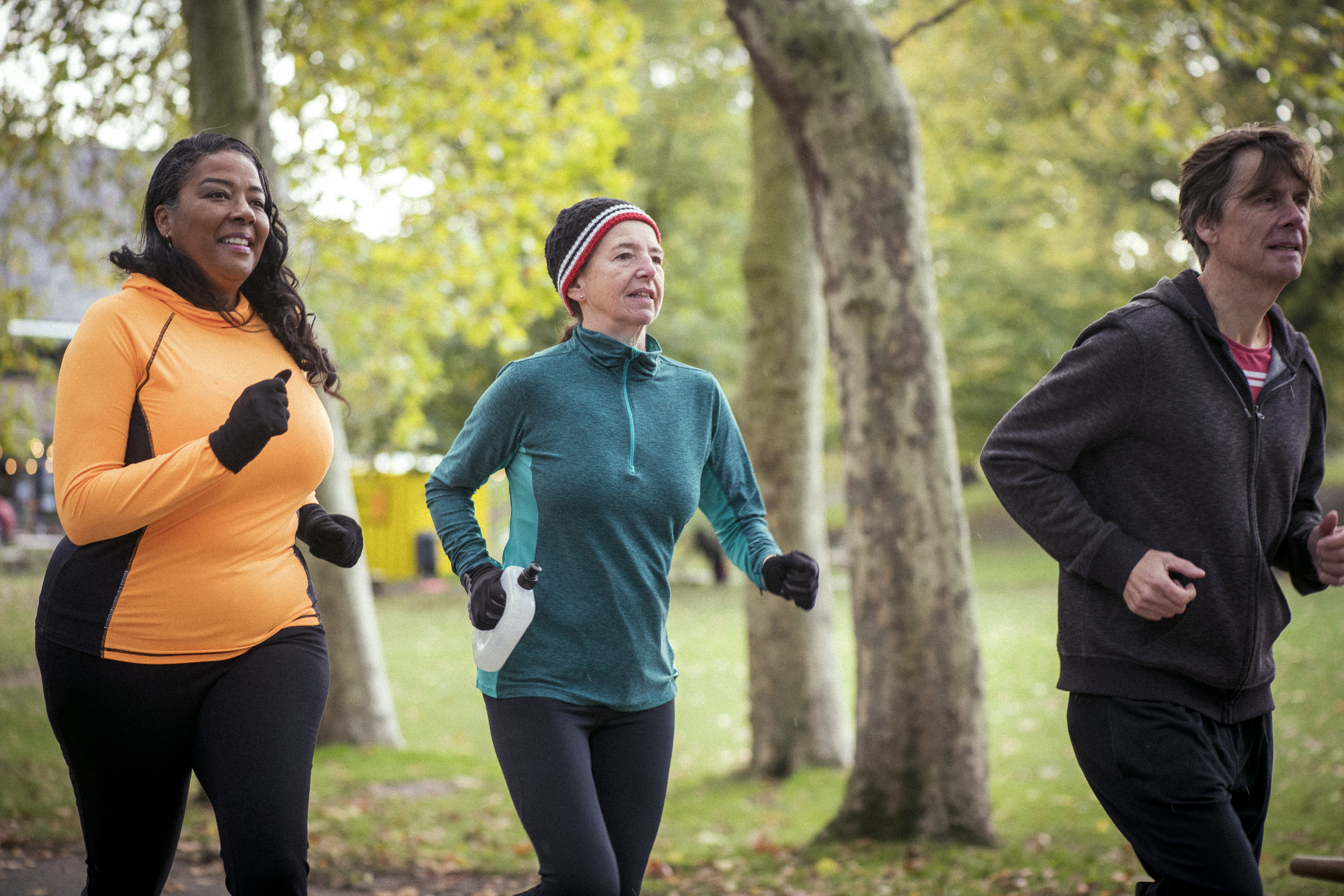