Save the Children UK CEO resigns after ‘turbulent’ five years

Kevin Watkins is to quitting as chief executive of Save the Children this summer after five years in the role.

His decision to leave was made earlier this year and announced to staff this week.

The charity said that Watkins had led the charity “through a turbulent time” since his appointment in 2016. This included leading the charity through a Charity Commission inquiry over Save the Children UK’s handling of sexual harassment allegations against former executives in 2012 and 2015.

This led to the charity withdrawing from bidding from government funding until the inquiry ended last year.

Last year Save the Children pledged to take action to improve inclusion and diversity after discovering that almost a third of people in its organisation feel excluded or oppressed.

In a message to staff Watkins said: “We are all of us temporary custodians of a 100 year-old institution built by our founders on values that reflect the best of humanity – an institution that co-created universal child rights.

“Our culture is grounded in unrelenting ambition for children. But that ambition has to be underpinned by a culture of kindness towards each other, support for staff, and a willingness to challenge systemic disadvantage and discrimination.”

Watkins plans to continue working around issues such as child survival, education and financing for recovery for the world’s poorest countries. He also plans to spend more time on research and writing.

In July last year it emerged that the charity was losing more than £2m a month due to shop closures and cancellation of funding raising events amid social distancing restrictions to tackle the Covid-19 pandemic.

Save the Children UK’s executive directors took a 10% pay cut until the end of the year.

Watkins added: “We have navigated some strong financial headwinds and delivered impact for children thanks to the loyalty of our supporters, our brilliant fundraisers, our partners, and our success in diversifying income.”

Save the Children UK CEO resigns after ‘turbulent’ five years 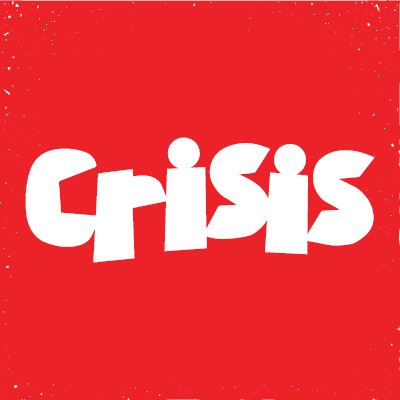