Oxfam has been praised by the Charity Commission for making “significant improvements on safeguarding”.

The regulator has lifted its statutory supervision of the charity after concluding that it has “significantly strengthened its approach to keeping people safe”.

In a report published by the Commission this week Oxfam was found to have “responded positively” to extra scrutiny since safeguarding scandals emerged at the charity.

This involved sexual misconduct related to staff in Haiti and Chad and subsequent attempts to cover them up. The charity’s chief executive Mark Goldring resigned in 2018 and his replacement Danny Sriskandarajah has since looked to transform the organisation.

The regulator praised changes to the charity’s organisational culture, to ensure that “people served or employed by the charity are now better protected against abuse, exploitation and other forms of harm”.

However, while removing the charity from statutory supervision, the Commission stressed that “effective safeguarding is never complete and that systems and processes, however good, must be underpinned by leaders and senior managers remaining vigilant and continuing to place the highest priority on keeping people safe”.

Charity Commission chief executive Helen Stephenson said: “Oxfam GB’s leadership has done much work since 2019 to respond to our inquiry and learn lessons from the charity’s past mistakes and failings. That effort, overseen and scrutinised by the Commission, means that Oxfam GB is now providing a safer environment for all who come into contact with it.”

Stephenson added that all charities need to ensure they prioritise safeguarding.

“The public expect the way charities go about their work to be consistent with the spirit of charity – charitable aims don’t justify uncharitable means,” she said.

“No charity can afford to lose sight of its core purpose in the way it operates on the ground, no matter how large or complex its operations become. And when a person comes to harm because of their contact with a charity, it betrays everything charity stands for.

“All charities working with vulnerable people overseas or at home should ensure their approach to safeguarding is robust and effective. The right systems, processes and recourses are vital, but even more important are the intangible factors – leadership, organisational culture, and the commitment and integrity of everybody involved in a charity.”

Earlier this year members of the House of Commons international development committee warned that aid workers are continuing to exploit vulnerable beneficiaries.

In a subsequent debate on safeguarding among aid charities, Conservative MP for Mid Derbyshire Pauline Latham said that the government should “cut off the funding for organisations” involved “whoever they are, whether it is the World Health Organisations, Oxfam, Save the Children or whoever”.

Last October it emerged that the public backed improvements at Oxfam at turning around its reputation and focusing on safeguarding. In the Charity Index Ratings Oxfam topped the most improved charities list. The Ratings are used to measure the public’s attitudes to charities’ quality, value, satisfaction, reputation and whether they would recommend it. 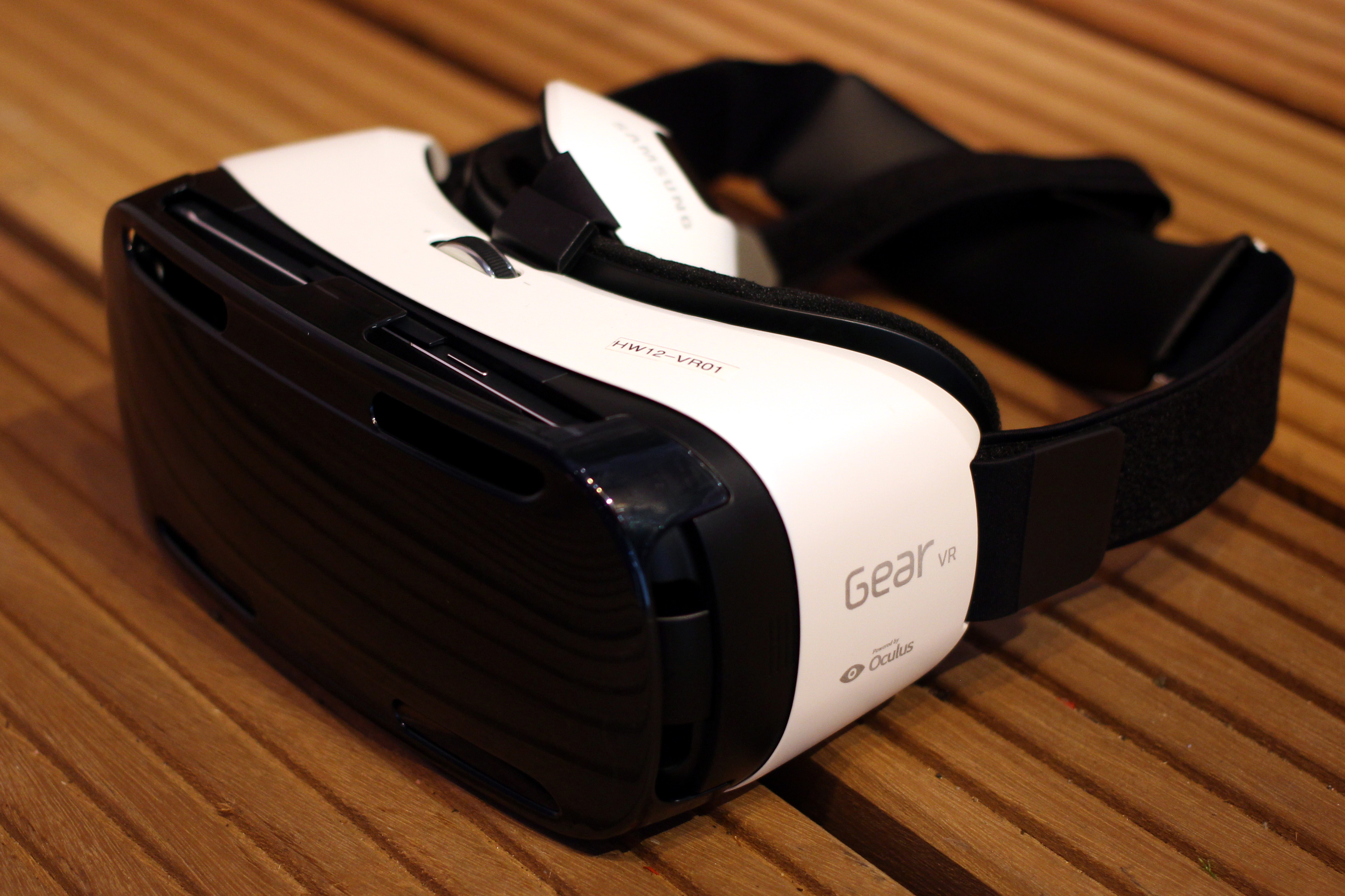