The Charity Commission is in talks with the Chelsea FC Foundation, after the club’s billionaire Russian owner Roman Abramovich announced plans to hand over its “stewardship and care” to trustees.

Abramovich made the announcement at the weekend amid growing global condemnation of Russia’s invasion of Ukraine.

The regulator has now confirmed that the Chelsea FC Foundation is now liaising with the Commission around the plan. Issues include whether charity regulations would allow it to run the football club.

“We have contacted the charity seeking information and, in line with our guidance, the charity has also made a report to the Commission. We cannot comment further at this time,” said a Commission spokesperson.

In his statement Abramovich said: “During my nearly 20-year ownership of Chelsea FC, I have always viewed my role as a custodian of the Club, whose job it is ensuring that we are as successful as we can be today, as well as build for the future, while also playing a positive role in our communities.

“I have always taken decisions with the Club’s best interest at heart. I remain committed to these values.

“That is why I am today giving trustees of Chelsea’s charitable Foundation the stewardship and care of Chelsea FC.

“I believe that currently they are in the best position to look after the interests of the club, players, staff, and fans.”

A host of Blues supporters were invited to watch their Chelsea heroes train at Cobham last week. ⤵️

According to the charity register, Chelsea FC Foundation had an income of £5.7m for the year ending June 2021. This includes £1.54m in donations and legacies.

It has 96 employees and six trustees and carries out work supporting participation in sport, tackling racism and supporting social inclusion. It also supports other charitable initiatives addressing issues around child welfare and the environment. 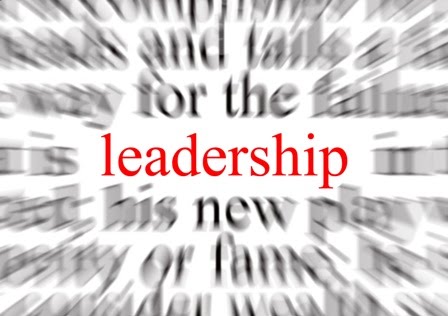 Secret CEO: "Being a charity CEO is lonely"