The Metropolitan Police Service has launched an investigation into a cash for honours scandal that has embroiled Prince Charles’ charitable trust the Prince’s Foundation.

Charity regulators are already investigating allegations that donations had been used to influence Prince Charles.

Now the Metropolitan Police is to investigate after assessing documents around the allegations, that donations were used to secure honours and citizenship for a Saudi national.

The investigation is looking into allegations of offences under the 1925 Honours (Prevention of Abuses) Act.

Its special enquiry team has been liaising with the Scotland based Prince’s Foundation, which has “provided a number of relevant documents”, said the police service.

“These documents were reviewed alongside existing information. The assessment determined an investigation will commence,” it said, adding that “there have been no arrests or interviews under caution”.

The scandal emerged in an article in the Sunder Times in July 2021. The Office of the Scottish Charities Regulator (OSCR) launched an investigation shortly afterwards.

Meanwhile, the Charity Commission has launched an investigation into another charity the Mahfouz Foundation.

It is looking into claims that donations intended for the Prince’s Foundation went instead to the Mahfouz Foundation.

In December an independent investigation into the scandal found evidence that former Prince’s Foundation chief executive Michael Fawcett coordinated with “fixers regarding honorary nominations for a donor”.

Prince’s Foundation chair Douglas Connell stepped down in the summer and former royal valet Fawcett, quit in November, after temporarily stepping down. 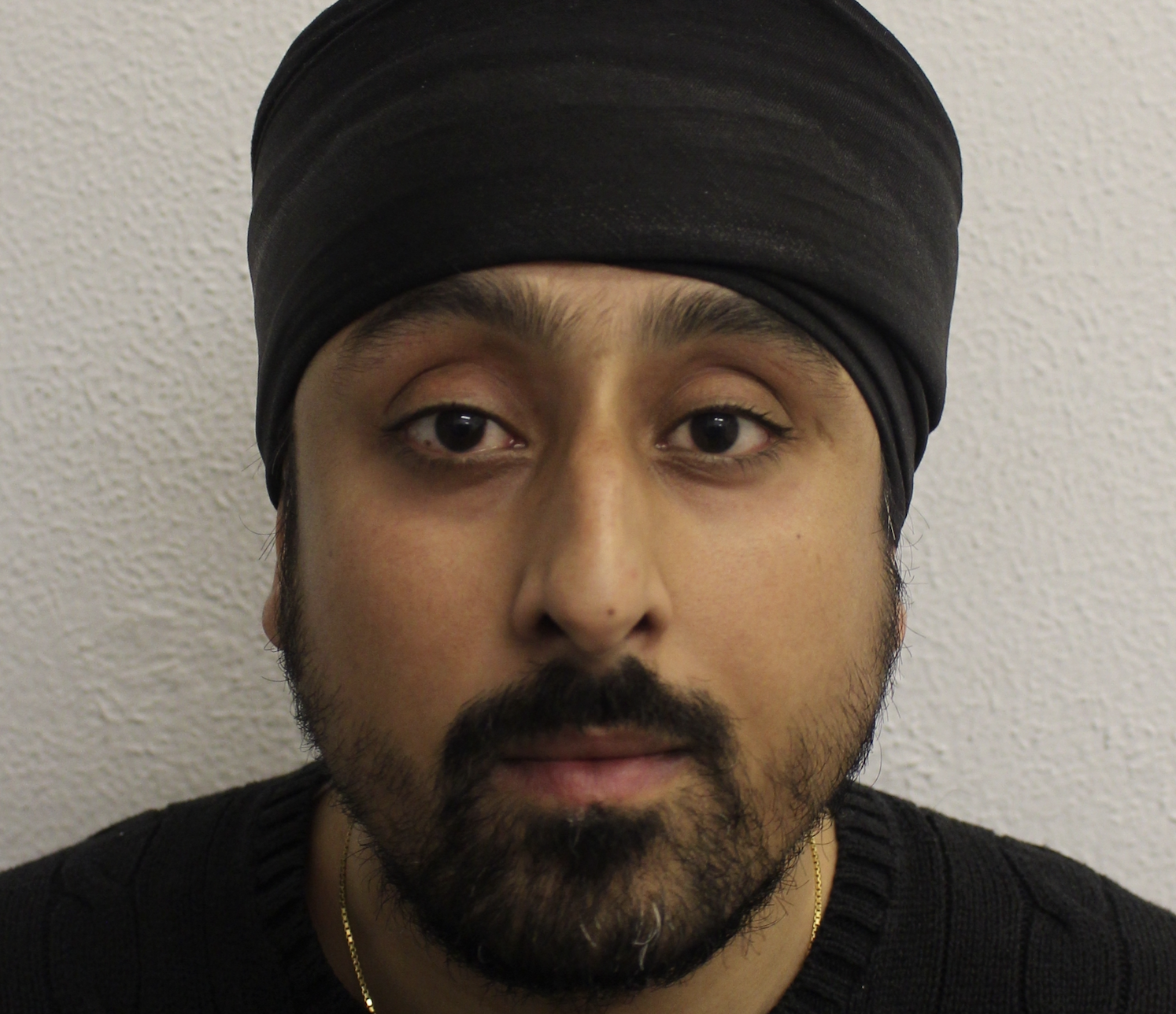