A fifth of charity supporters are looking to give less this year due to the cost-of-living crisis, a survey of almost 2,000 Brits has revealed.

This found that 20% of those who intend to give money to charity this year expect to donate less than they did in 2022.

Among those that intend to reduce their giving a quarter say they are not likely to give anything to good causes.

Less than one in ten (9%) intend to give more and the majority (59%) say they will give the same as last year, the survey carried out by Ipsos earlier this month has found.

The most common reason for altering their giving this year is not being able to afford to donate. This was cited by more than three in five (62%) of those cutting back on donating.

Just under one in ten (7%) say they will not give to charities as “charity employee salaries are too high, the work charities are doing should be done by government or other public services, or charities aren’t effective at resolving the challenges they support”, Ipsos found.

A small proportion (2%) of those surveyed said they do not give to charity as they “believe people shouldn’t receive handouts”.

But the survey reveals that charity supporters are looking to alter the way they support good causes instead of giving money. One in five (19%) say they will donate food or clothes and 6% aim to volunteer.

Among those intended to give this year 37% say they expect to buy items from a charity shop and a quarter (26%) aim to make a one time donation. Meanwhile 14% aim to buy good s at a local fundraiser and 12% aim to donate regularly by setting up a recurring donation. One in ten aim to buy a ticket to a fundraising event.

The most popular causes for donors are:

Those surveyed were also asked about their opinions of the charity sector, which found that 85% believe they are important to society, the same proportion who believe business are important. However, these are below support for public services, which are seen as the most vital, by 92% of those surveyed, to meet the public’s needs.

A quarter of people (24%) believe everyone’s needs could be met without charities and just under two thirds (65%) believe the work of government, councils and other public services are sufficient to meet the needs of all people in the country. One in ten say they rely on charities day to day.

“Britons clearly believe that charities play an important role in society, alongside the public and private sector, especially when it comes to ensuring that everyone with needs can get them met and filling in gaps that other services do not,” said Ipsos head of political research Gideon Skinner.

“And most people do start the year intending to donate money to charity in at least some way. But at a time of great concern about the economy and the cost of living, and the impacts it is having on vulnerable groups, there are signs that charities themselves are not going escape unaffected, with the main barrier to donations simply being that people feel they can’t afford it.” 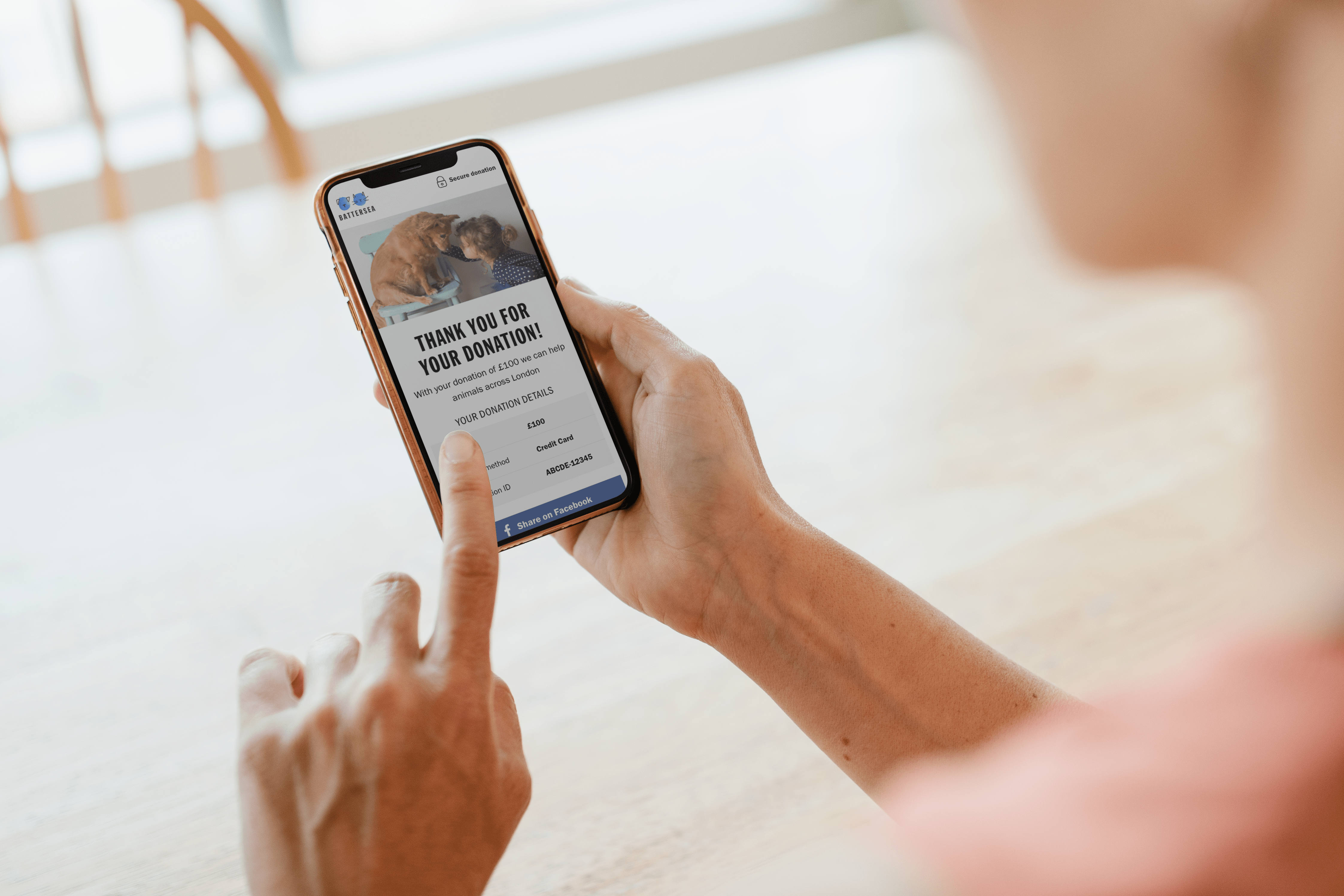