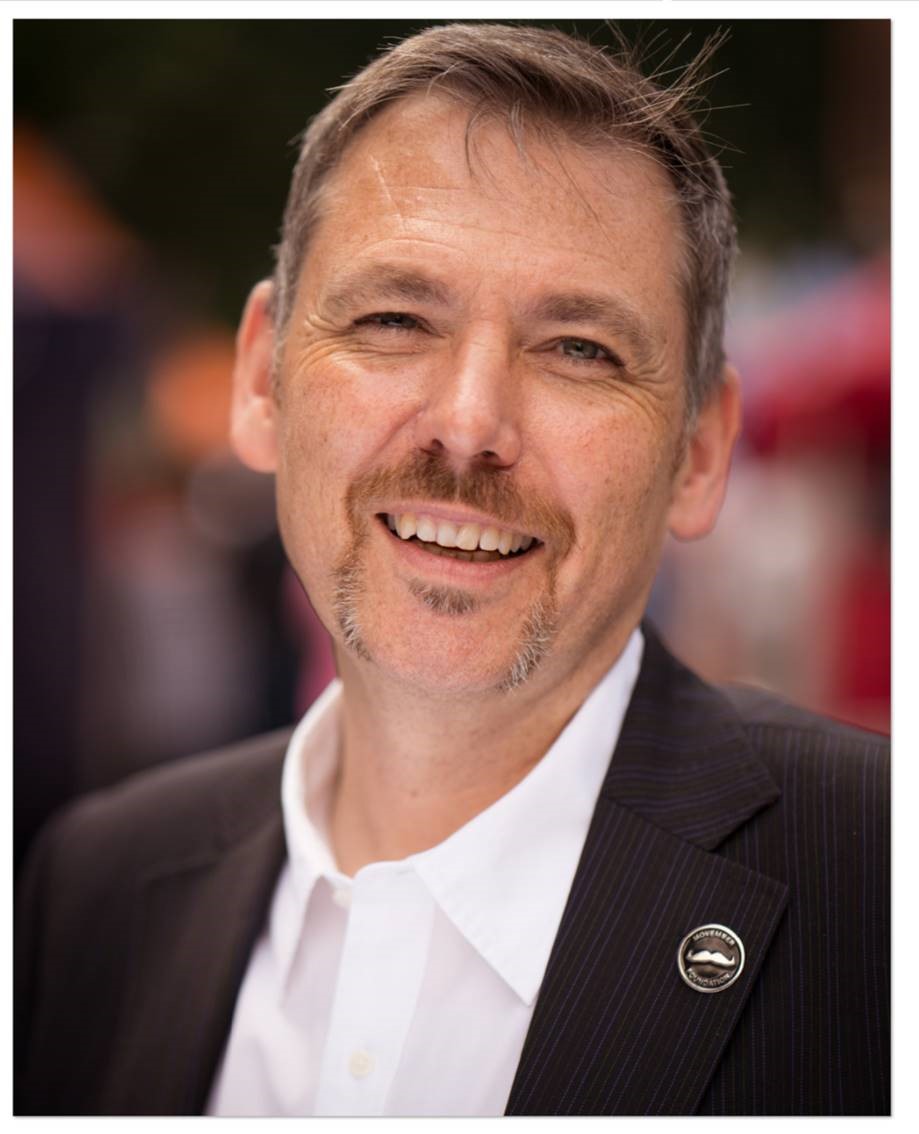 The chief executive of the charity behind global men’s health campaign Movember is stepping down to lead the Dogs Trust.

Owen Sharp will join the dog welfare charity in July after three years as head of the Movember Foundation, which raises awareness for issues such as prostate and testicular cancer as well as mental health and suicide prevention.

His previous roles have included chief operating officer at the Foundation, chief executive of Prostate Cancer UK and deputy and interim chief executive at Victim Support.

“I have watched Dogs Trust go from strength to strength, and be a much-respected force for good in the sector,” said Owen Sharp.

“As a dog lover and owner I’ve found the charity to be a helpful source of information and advice. I couldn’t be happier to have the opportunity to lead the organisation.

“I know the charity has ambitious goals, with a new rehoming centre opening in Cardiff in 2021 and plans for helping more people understand their dogs. I can’t wait to play my part in making this – and more – happen, as their new CEO.”

A key target audience for the Dogs Trust, which cares for more than 15,000 dogs a year, is millennials, also known as Generation Y who were born during the 1980s and 1990s.

The Dogs Trust was the third most positively talked about charity by millennials responding to a YouGov poll last September.

“He impressed us with his wealth of experience, his thorough knowledge of the sector as well as his positive personality. He’s exactly the person we need to take up the reins here and we’re looking forward to him getting started.”