MPs have rejected the selection of the government’s preferred candidate to be the next chair of the Charity Commission, Orlando Fraser.

Members of the Digital, Culture Media and Sport Committee say the selection process has been marred by controversy and a lack of diversity.

Fraser was selected by the government after its initial choice, Martin Thomas, was forced to resign days before taking office late last year after it emerged he was being investigated for inappropriate behaviour by a charity he had chaired.

Charity sector leaders had urged the government to re-run the appointment process.

However, instead ministers selected Fraser from the initial shortlist.

His selection has also been also attracted criticism over his political affiliations, after Fraser stood for the Conservative Party in the 2005 general election.

Former Charity Commission legal board member Fraser has also been criticised for his role in the regulator’s bungled advice on campaigning around the EU Referendum, which had to be withdrawn.

As part of the appointment process, members of the DCMS Committee scrutinise the selection of the government’s preferred candidate to chair the Charity Commission.

This is the second time they have rejected ministers' choice to chair the regulator, having criticised the candidature of former Conservative minister Baroness Stowell, who was appointed chair in 2018 despite MPs' concerns around her suitability.

DCMS committee chair Julian Knight MP said that the “fiasco” around Thomas’s appointment “should have jolted the Department into widening out its search for the very best person to oversee an organisation that is so vital in ensuring people can support charities with confidence”.

“By failing to re-run the process and falling back on a shortlist which would seem to be so lacking in diversity, ministers have sadly squandered their second chance.”

He added: “While we recognise Mr Fraser’s potential to do the job, such a slapdash and unimaginative approach to his recruitment means we cannot formally endorse his appointment.

“This should act as a warning to the Government. Unless it changes tack, trust in the process will continue to be damaged and we risk missing out on getting the most qualified people from all backgrounds for these very important jobs.” 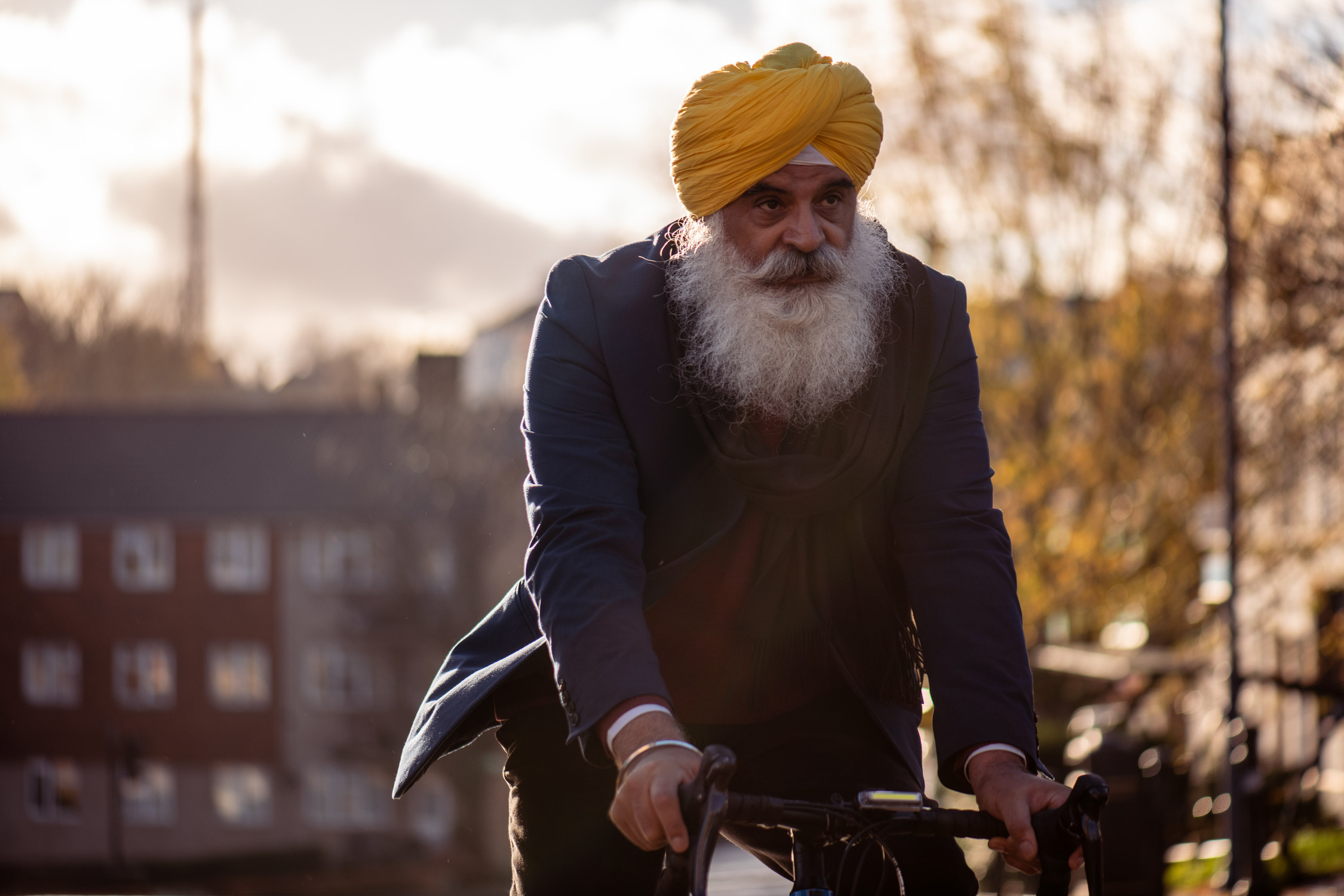