The public trust home delivery drivers and ‘the ordinary person in the street’ more than charity CEOs to tell the truth, a survey has revealed.

More than 1,000 Brits were given a list of 30 professions and types of people, by pollsters Ipsos Mori and asked if they “generally trust them to tell the truth or not”.

This survey, carried out in November 2021, found that the public trust 17 types of professionals and people to tell the truth ahead of charity chief executives.

Charity chief executives are among 13 professions where less than half of those polled believe they are telling the truth.

Just 49% of people think charity bosses are truthful, the same proportion as pollsters.

Among those seen as less trustworthy than charity bosses are estate agents, journalists, politicians, and private landlords.

Marginally more women (50%) than men (48%) trust charity CEOs, whose words are trusted more by Labour voters (54%) than those who vote Conservative (48%).

The survey results indicate that the influence of the Covid-19 pandemic over the last year has had no impact on the public’s opinion of whether charity bosses are telling the truth.

The proportion of those who trust charity CEOs to tell the truth has remained unchanged since the same question was asked in 2020.

In contrast, public trust in 15 professions and types of people has increased over the last year, including rises for journalists, estate agents and government ministers.

The professions to see the biggest falls are the police, engineers and pollsters. This is the second year in a row that public trust in the police has fallen.

The most trusted professions to tell the truth are nurses, librarians, doctors, teachers and museum curators. 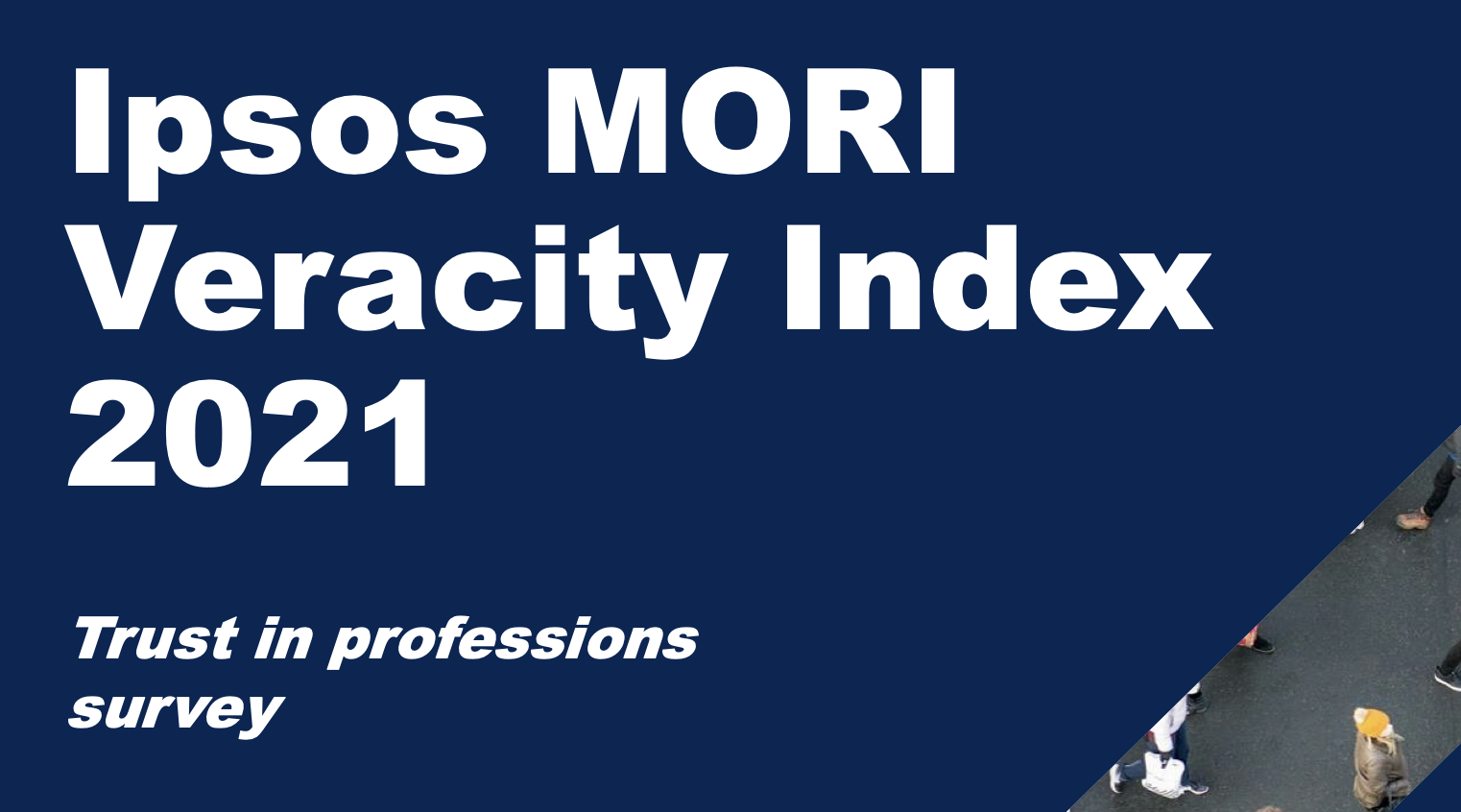 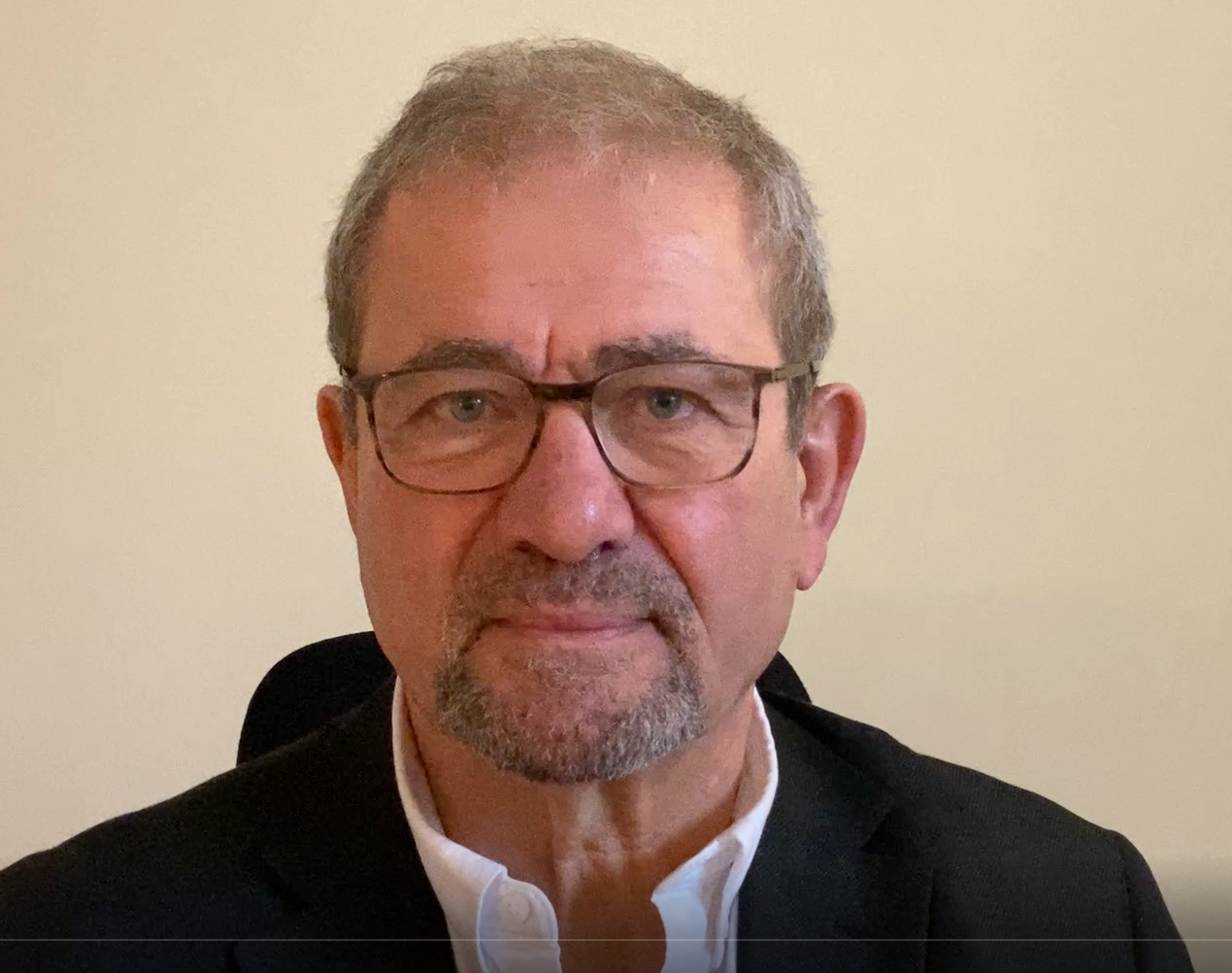