Grant giver John Lyon’s Charity has joined a campaign to stop a youth club in one of the most disadvantaged areas of London being demolished.

The grant maker has stepped in to stop the Young Adult Centre (YAC) in Ealing being closed and developed for housing, under plans proposed by Ealing Council.

The youth club has been run on the site for four decades and is “pivotal in the lives of young people in Ealing”, said John Lyon’s Charity, which has distributed more than £156m to good causes since it launched 30 years ago.

It is particularly concerned as YAC’s location in the Southall area is in one the most deprived areas in England.

“As the biggest funder for children and young people in North and West London, we urge Ealing Council to reconsider its decision to demolish the YAC and work with John Lyon’s Charity and other funders to keep it as a thriving community hub,” said John Lyon’s Charity chief executive Lynne Guyton.

She added: “Over the past 15 months, youth clubs have been a beacon of light for many young people in our Beneficial Area; bringing together different communities, providing sports activities, clubs and a safe space for those at risk of violence and crime. The YAC has been a safe space and community to many young people in Ealing, yet the youth club is now at risk of permanent closure.”

"As the biggest funder for children and young people in North and West London, we urge @EalingCouncil to reconsider its decision to demolish the YAC and work with John Lyon’s Charity and other funders to keep it as a thriving community hub" - @CEOofJLC

Also involved in the campaign to save the youth club is local youth organisation Young Ealing Foundation, which is supporting youth led group Young Ealing Champions.

Young Ealing Champion member and YAC worker Kate, aged 19, said: “I have been going to the YAC since I was 15 and made a lot of friends. Children and young people go there for an escape, they go to learn, they go to socialise. Parents and families often come down too.”

In March John Lyon’s Charity launched a £22m fund to support arts and youth organisations recover from the Covid-19 pandemic and avoid closures. 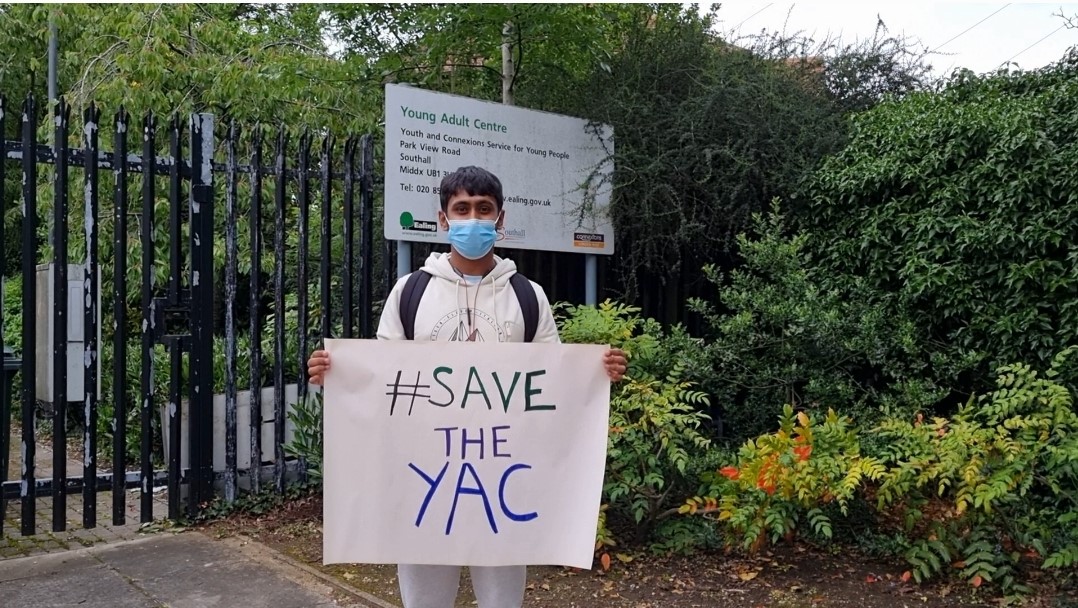