The government is failing to meet the public’s expectations to spend Levelling Up funding on tackling social issues, according to analysis of the policy.

Research published this week by New Philanthropy Capital (NPC) suggests that charities looking to tackle social inequality are missing out on the funding.

The think tank found that just 2% of Levelling Up funding is being spent on combating social problems, with the majority spent on “hard infrastructure, high streets and buildings”.

It is calling for charities to consulted on decisions locally about how money can be best spent to combat inequality.

NPC found that public’s top expectations for Levelling Up funding are reducing homelessness and reducing poverty, which were cited by 36% of people surveyed by the think tank.

Similarly, 34% want to see the funding used to tackle crime, while a similar proportion (32%) urge ministers to focus on reducing unemployment.

But areas with worst homelessness rates are not receiving anymore Levelling Up funding than areas with a lower rate. In Scotland councils with high rates are receiving less funding.

“This is despite homelessness being a key metric by which the public would judge Levelling Up to be a success,” NPC found.

NEW: Our analysis shows that the government is failing to prioritise areas with high homelessness for ‘levelling up’ funding. Important social needs and ones the public expects the agenda to tackle: https://t.co/OkjaefOSWW #LevellingUp

Meanwhile, high crime areas are not receiving less of the funding on average across Wales than areas with a lower rate.

“The places which are missing out are predominantly urban areas,” NPC’s research found.

It adds: “Multiple wealthy areas with few social issues are receiving large amounts of Levelling Up funding. For some places like the Isles of Scilly, this is due to unique circumstances. For others, like Lewes, the substantial Levelling Up money is harder to explain.”

Being called for in NPC’s report is the setting up of a national Levelling Up Intelligence Board, with representatives from charities, businesses, faith groups and community groups.

“Charities and social enterprises have valuable insights and intelligence about the needs of their communities and which programmes work to cut social needs,” says the report which notes that a potential Levelling Up quango would “be the ideal body for this intelligence board”.

In addition, local decisions on spending the funding should involve consultation with charities and community groups “who are a ready resource already embedded within these communities ready to tackle social issues”.

It cites the “everyone in” government policy to support homeless people during the pandemic to show the success of government and charity sector coordination to have a significant and sudden impact on a social issue”.

“Importantly, it will also deliver some of the social interventions which will allow the government to demonstrate the most visible immediate impact.”

In August last year the NCVO warned that the ‘Levelling Up’ agenda will fail unless charities are involved in how money is allocated and spent.

It’s report Levelling Up: The Role of Charities and Volunteering found that “charities and volunteers are embedded in the communities they serve so have a vital role to play”.

Research released by NPC in March last year warned that charities are unlikely to receive a share of Levelling up funding with the bulk of the money targeted at capital infrastructure projects such as transport, parks and building repairs.

“The Fund is very much organised around building ‘things’, whilst charities tend to deliver services”, NPC’s 2021 research found.

Around half of people intend to volunteer in 2022, research finds 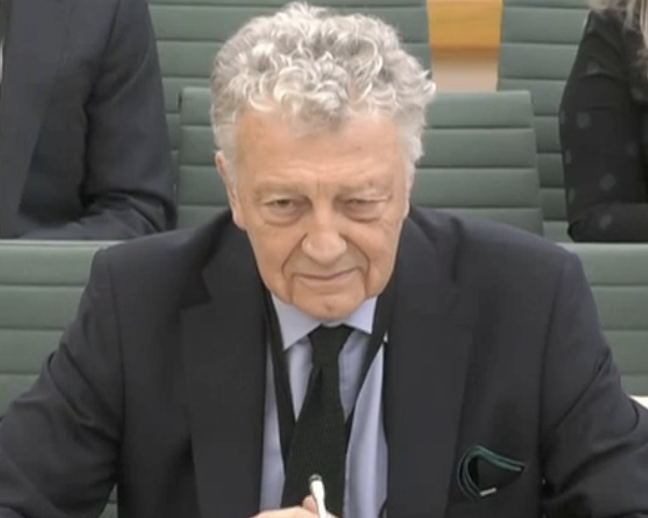