Eight out of ten charities have found new uses of technology as they look to adapt to the ‘new normal’ amid the Covid-19 pandemic.

A survey of more than 100 charities and social enterprises by the Charity Bank found that 80% have found new uses for technology and around half (46%) have moved services online.

In addition, around half (54%) have refocused their activities, as many reveal they have been forced to scale back the services they offer.

Almost six out of ten (58%) have seen their income fall and 49% says they have been unable to deliver services, a similar proportion (52%) have been forced to delay projects and six out of ten have had to temporarily close services.

“As we went into lockdown, jobs were lost, lots of people were left isolated and lonely, mental health was threatened and healthcare resources were stretched to the limit,” said Charity Bank chief executive Ed Siegel.

“But at a time when our need for social sector support was accelerating, charities and social enterprises were facing abrupt declines in income and many were unable to maintain the same levels of service.

“What’s promising, is that we can see some signs of the sector rebounding. Our loan approvals for the year are now running ahead of plan, giving us a clear sign that some services are resuming and organisations are focusing on growth again.

During the health crisis charities have been using technology to ensure their organisation, fundraising and service delivery can adapt.

“Some beneficiaries have adapted well to online and telephone support,” said NCVO head of policy and public services Elizabeth Chamberlain, who contributed to the report.

“Others need face-to-face interaction. So I think we’ll see charities trying to offer beneficiaries more choice in how they access services.

“There’s also a big opportunity in terms of volunteering, as there’s been a huge swell in terms of good will over the crisis, and we may be able to build on technology to engage people, particularly those who are going back to work but may be interested in micro, remote volunteering.” 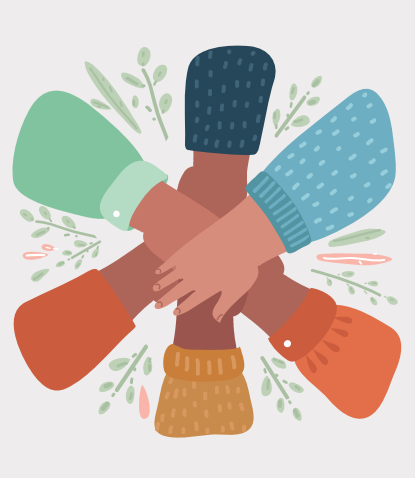