The head of Refuge for nearly four decades and the chief executive of funder the Barrow Cadbury Trust have received damehoods in the Queen’s birthday honours.

She has been handed a damdehood in recognition of a career as a “longstanding
steward of civil society”, said the government.

The Trust is delighted to announce that our fantastic chief executive Sara Llewellin has been awarded a DBE (damehood) in the #QueensBirthdayHonours for her services to #socialjustice. Congratulations Sara! https://t.co/HYtozsVyqN

“I am as shocked as I am honoured to receive this recognition,” said Llewellin.

“As all social justice activists know, we can achieve very little on our own and would be foolish to try. I have worked with many hundreds of people on creating social change over the decades and all should take their share of credit for this award.

“Very many of them changed and shaped me along the way and still do. Special thanks and appreciation though go to my own board and our staff team, most especially for working their socks off during the pandemic and managing to stay optimistic.

Former Refuge chief executive Sandra Horley has been made a dame after leading the domestic violence charity Refuge for 37 years.

Horley “has made a remarkable contribution to the protection of women and children and promoted greater understanding and awareness of domestic abuse as an issue,” said the government.

“Under her leadership, Refuge grew into the pre-eminent provider of services for victims of domestic abuse in the UK.

Horley had previously been awarded an OBE in 1999 and made a CBE in 2011 for services to prevent domestic violence. She retired in 2020.

The domestic abuse charity’s communications director Lisa King has also been recognised in the Queen’s honours list, receiving an OBE. She joined Refuge 18 years ago.

‘I am so proud to work with so many survivors who have really helped drive change in this country’ - Refuge’s Lisa king is among the Queen’s birthday honours list https://t.co/vyypWFZNNC #QueensBirthdayHonours

Among others recognised in the Queen’s birthday honours is Kids Inspire chief executive and clinical director Sue Bell. She has received an OBE for services to charity, education and mental health provision.

Our CEO and Clinical Director, Sue Bell, has been awarded an OBE in the Queen's Birthday Honours this year 💙

“This award is testimony to the work of Kids Inspire over the past 14-years and I am immensely proud of the journey the organisation has taken and of all those that have been by my side throughout,” said Bell. 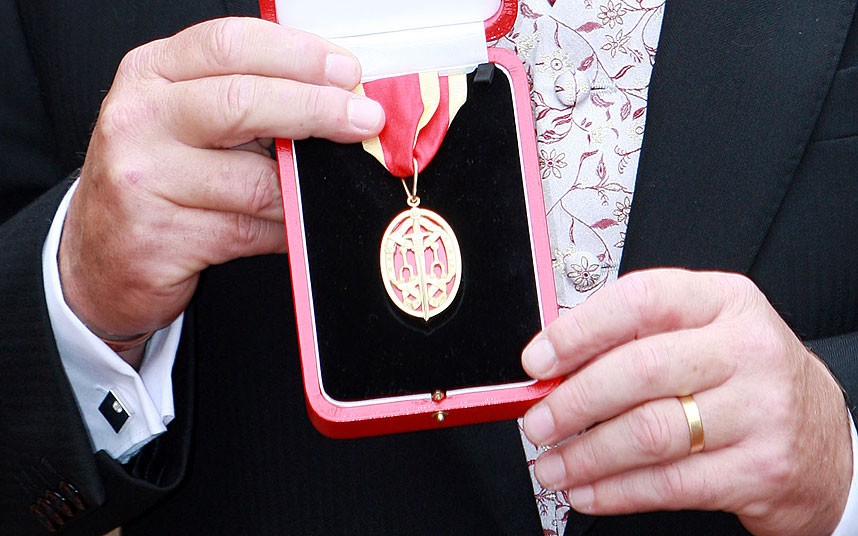 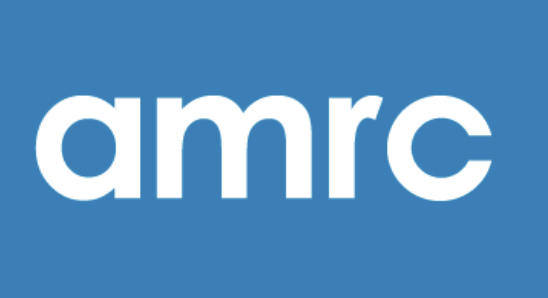