Not for profit research veteran Joe Saxton has sold his nfpSynergy consultancy to his colleagues.

NfpSynergy, which was set up 21 years ago, has been sold to co-managing directors Cian Murphy and Tim Harrison-Byrne.

“I have worked with both of them for around ten years now. I am delighted because I know the safe hands that they will be for nfpSynergy,” said Saxton.

Saxton will remain with the company for “a year or two more” on projects and research but will no longer be involved with the day to day running of nfpSynergy.

In a blog post on the company’s website he says that he has made the move to “give myself more time to write (and grow my skills in other newer media)”.

This is set to include a report on the future of fundraising, says Saxton, whose new job title at nfpSynergy will be Driver of Ideas (emeritus)

“Fundraising has been battered from many sides in recent years, so I want to look into how charities can grow the income they raise to fund the incredible work that charities do,” said Saxton.

He also plans to write more fiction, having already written a novel set in the Lake District, where he lives, called Secrets of the Flock and published under the name J. B Browne.

Saxton also plans to take on more trusteeships. He has been chair of 10 different organisations and is currently the chair of his parish council. 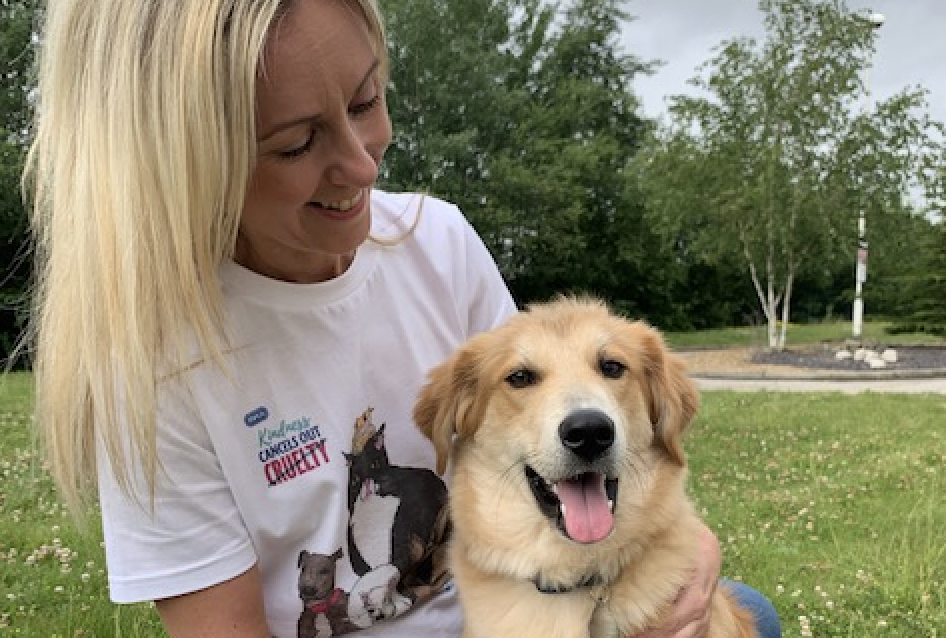 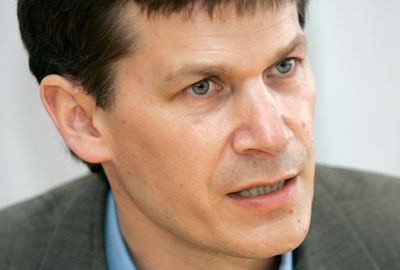