The Association of Chief Executives of Voluntary Organisations (ACEVO) has appointed Jane Ide as its next CEO.

Ide takes over next month from Vicky Browning, who is leaving after five years in the role.

Most recently Ide headed the charity Creative and Cultural Skills and spent four years as CEO of the National Association for Voluntary and Community Action (NAVCA).

She was also the founding co-chair of the VCS Emergencies Partnership, which was created in 2018 following the Grenfell disaster to mobilise responses to national incidents, including the Covid pandemic.

Last year Ide received an OBE for services to volunteering and charity and has previously held roles in NHS and government agencies.

“Jane brings a wealth of experience, energy and ambition to the role of ACEVO chief exec, as well as a commitment to living our values and ensuring we continue to drive forward our agenda of promoting equity, diversity and inclusion in the sector,” said ACEVO chair Rosie Ferguson.

She added that during the recruitment process more than 300 people were spoken to offering recommendations or to put themselves forward for the role.

Ide said: “I am beyond thrilled to have this opportunity to lead such a fantastic membership body and to build on the legacy that Vicky has created during her time with ACEVO.

“I’m looking forward very much to working with colleagues in other national infrastructure bodies to continue developing a strong, collaborative and inclusive voice for the sector.”

I am so, so chuffed, and so excited … can’t wait to start working with the brilliant team, trustees and members ♥️ Am a little overwhelmed at the huge number of messages coming my way, thank you all so much, will get back to everyone as soon as I can! https://t.co/zIV9mneg3d

Browning announced earlier this year that she is stepping down to take her “first ever career break over the summer, with some space to think about the next direction my career is going to take”. 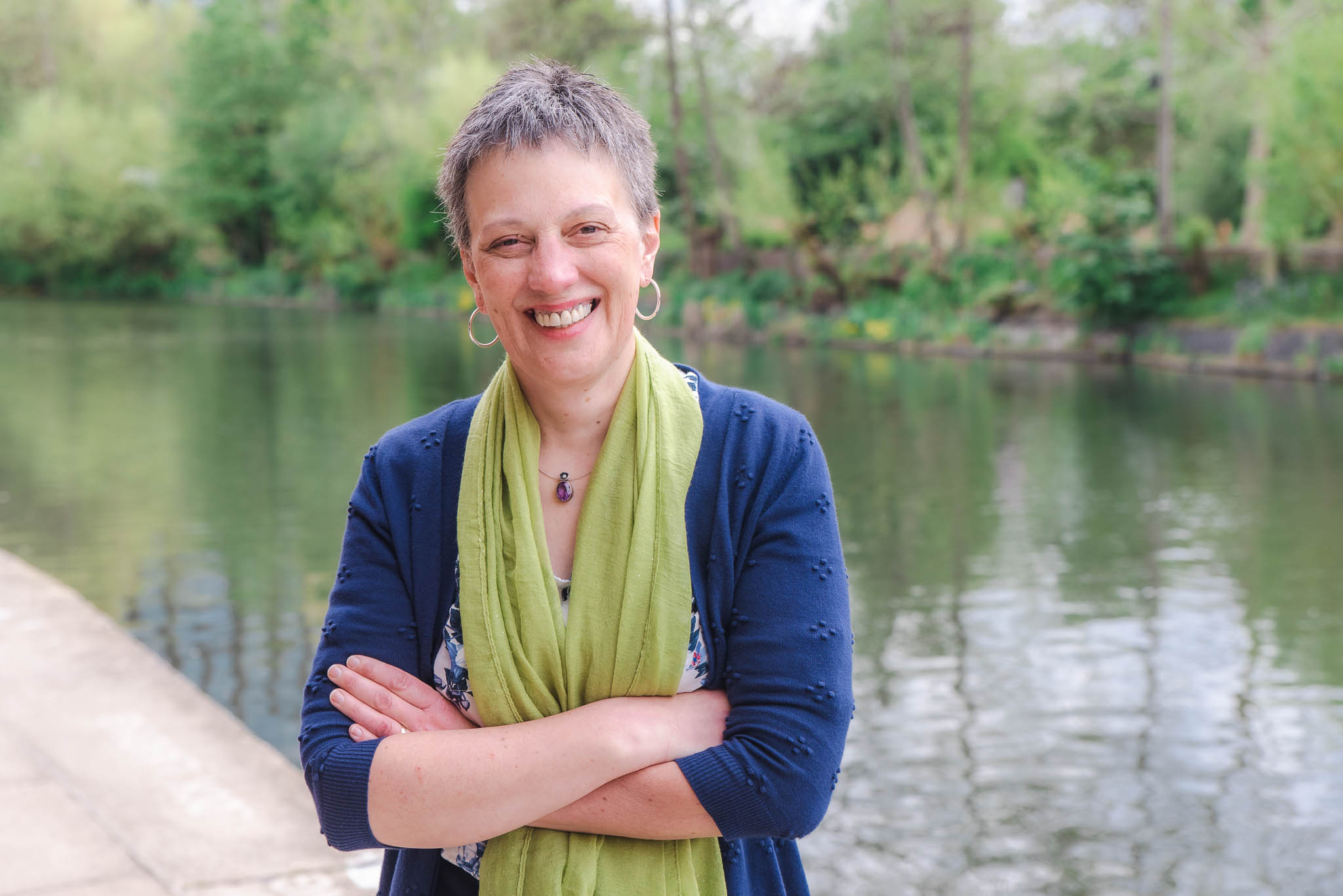