Charity lawyers have accused Charity Commission chair Baroness Stowell of “jibes” against their profession and launching “another attack on lefty lawyers”.

The criticism of Baroness Stowell follows her speech at the Charity Law Association Annual Conference this week, in which she launched a stinging attack on some of the charities that have taken legal action against the regulator’s decisions.

Stowell said that it was “necessary” for charities to “test and challenge the Commissions decisions” around regulation, in the courts and tribunal.

But she was concerned about legal action “that seems motivated by, or part of, a wider, aggressive response to the Commission’s legitimate regulatory scrutiny”.

She added: “And I have seen challenges that seem less motivated by the best interests of the charity’s purpose and beneficiaries, and more about shielding individuals from accountability to protect their personal reputations.

“They certainly demonstrate no sense of a collective responsibility for upholding the standards associated with registered charity status and therefore put at risk the reputation upon which all of your clients rely. Such cases may be relatively few and far between. But they are damaging.”

She said the regulator will “always defend our legitimate regulatory scrutiny and the decisions we take to serve the public interest. We have a strong track record of doing so”.

“We should also acknowledge the inevitable resource – the cost in money and time – such cases absorb for all parties,” said Stowell.

“For the charities involved, we’re talking of course about charitable funds that could be helping beneficiaries.

“And for the Commission, public funds that we could be using to improve services for the majority of trustees who want to do the right thing.”

Charity lawyers have described Baroness’s Stowell’s comments as “disappointing”.
Lawyer Howard Dellar said it was important that the Charity Commission does not focus on “jibes against charity lawyers”.

Another charity lawyer, Stephanie Biden, said that while “a bit toned down” from recent Conservative Party criticisms of legal action around immigration decisions,

Baroness Stowell’s comments were “another attack on lefty lawyers this week”.

Quite.A disappointing keynote @tinastowell @CLAcon2020 And no questions taken. Let's hope the shadow charities minister @RachaelMaskell 's review of the Charity Commission has an impact & the Commission does indeed "get back to basics" instead of jibes against charity lawyers. https://t.co/hJDDY6cgvQ

“For Charity trustees to not defend their organisation when they believe it to be in the right, would be a failure of their duty to service in the best interests of the charity,” she said.

“Are we saying regulators are beyond reproach,” she added.

The right to appeal a decision and question the handling of an investigation has to be a basic principle of fairness. We are all human and sometimes the @ChtyCommission can and does make mistakes, are we saying regulators are beyond reproach?

Baroness Stowell has also come under criticism for failing to take questions after her speech.

Paul Parker, recording clerk for the British Quakers, noted that that Baroness Stowell also declined to take questions at the Charity Commission’s public meeting this month.

She didn't take any questions at her own annual public meeting last week, either. So much for accountability and transparency being the key to public trust. Or does that only apply to charities, and not to her? 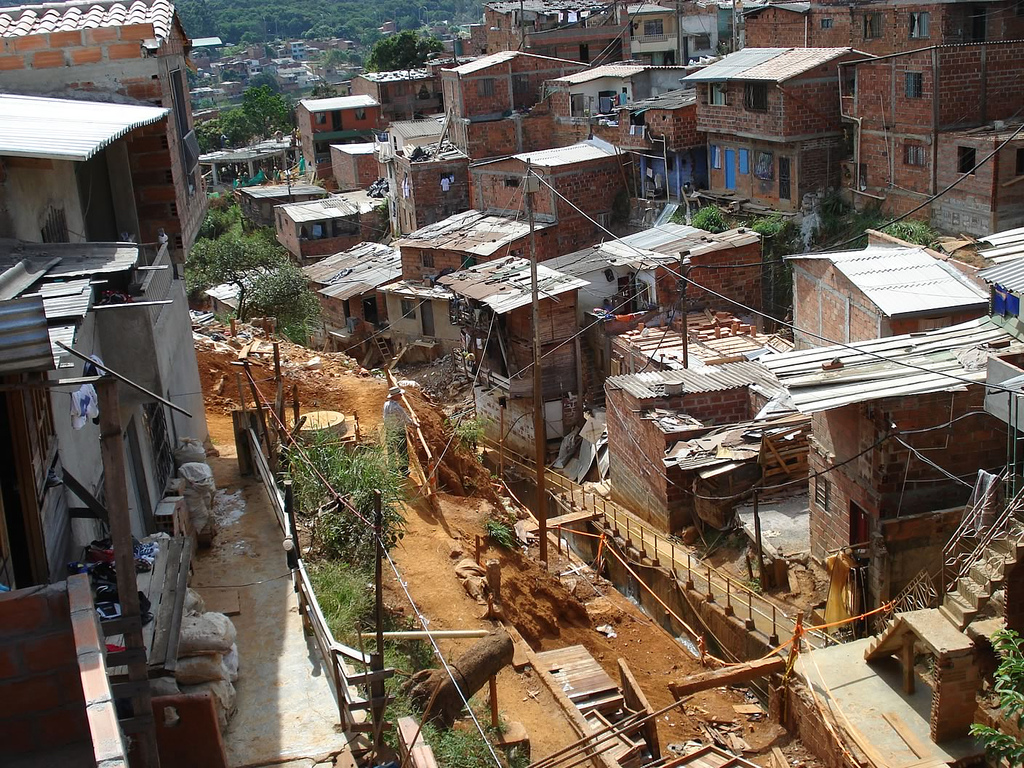