The British Red Cross has created an online exhibition to honour Black humanitarians throughout its history.

The move has been taken to mark Black History Month in October and because “Black history is often underrepresented in our story and in British history in general”, said the charity.

It added: “We want to show our long-term commitment to researching and recognising our Black volunteers, staff and notable humanitarians, who have shaped the world we live in today.”

In addition, the charity is looking to add to the exhibition and is appealing to the public to put forward Black humanitarians who have worked for the British Red Cross over the years.

Among those honoured in the exhibition is Dr John Alcindor, who was born in Trinidad who helped British troops during the first world war.

He was turned down from the Royal Army Medical Corps due to racism but still helped the war effort by joining the British Red Cross as a volunteer, treating wounded service personnel as they arrived at London railway stations from the battlefields of Europe.

He also carried out research on the links between poverty and ill health, as well as on cancer, influenza, tuberculosis, and syphilis.

For today's #ThrowbackThursday, we're shining a spotlight on Dr. John Alcindor, a physician and activist for racial equality, who overcame prejudice and discrimination to help others during the First World War.

Another Black humanitarian to be included in the exhibition is current British Red Cross emergency response volunteer Emannuel Cudjoe, who delivered food to homes of vulnerable refugee families living in Hackney.

Also featured are notable Black humanitarians including Mary Seacole, who travelled to Ukraine to treat wounded soldiers during the Crimean War.

In addition, the charity has created a set of online Black History Month resources for schools to offer further insight into the work of black humanitarians in Britain and to challenge stereotypes. 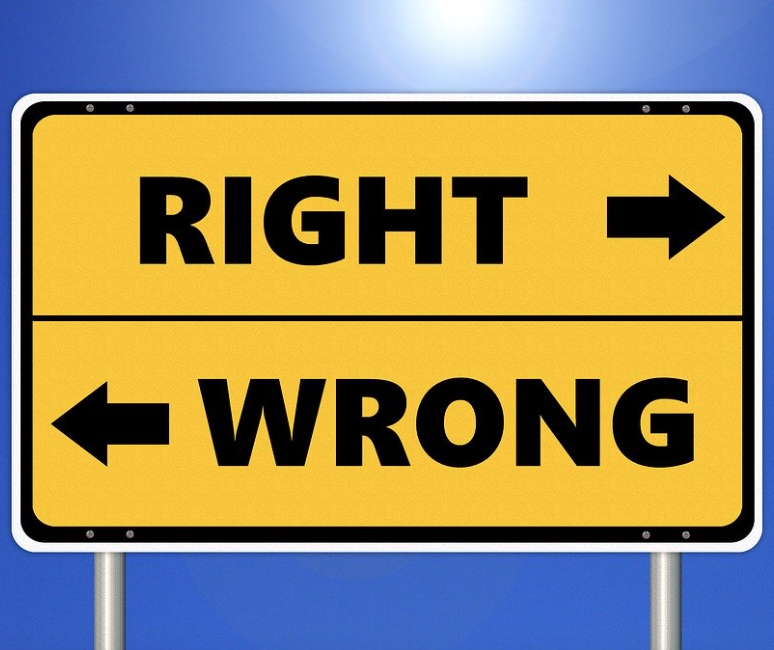