How can charities support Ukraine?

With the situation in Ukraine dominating the news, the public is wondering how they can help, and a lot of charities are wondering the same thing. Below, we take a look at ways the sector can support the Ukrainian people.

There’s a number of global charities operating in the UK and Ukraine who are already set up to receive donations and help on the ground. These will be well-equipped to handle the amounts coming in, and have processes set up already – perhaps a safer option than charities set up in the wake of the crisis.

In addition, donating supplies like blankets or baby formula means transporting good hundreds of miles, whereas cash can reach people quickly to buy what is needed.

Among organisations collecting funds for Ukraine are:

The British Red Cross: The charity has launched an appeal to help Ukrainian Red Cross to provide food, medicine, clothing and shelter as well as first aid training and drinking water to villages and cities who have been cut off.

Disasters Emergency Committee: The DEC, an umbrella group for 15 of the UK's leading aid charities, is also running an appeal, donations to which will be doubled by the government up to a total of £20m.

UNICEF: The UN's children's charity is helping to ensure families have clean water and food and that child health and protection services continue

Any charities fundraising should be aware of the risks. The Chartered Institute of Fundraising’s head of policy and external affairs, has written an excellent blog on fundraising in the context of an emergency.

Fluskey's recommendations include being as accurate and clear in your appeal as possible, being able to answer questions on how and where donations are being used, and taking into account how supports and public will feel at being asked to help in a time of emergency.

A UK Homes for Ukraine scheme launches this week and allows individuals, charities, community groups as well as businesses to sponsor refugees fleeing Russia’s invasion and bombing of Ukraine.

The government has created a website for sponsors to record their interest ahead of the first phase of the scheme opening for applications on March 18.

Under the scheme sponsors can nominate a named Ukrainian or Ukrainian family to stay with them in their home or a separate property.

Charities are also involved in connecting individuals for sponsors who do not have a named contact.

Those arriving from Ukraine will be granted three years leave to remain, as well as entitlement to work and access benefits and public services.

There are already a number of grassroots organisations on the ground trying to help Ukrainians across the country.

The Ukrainian Institute London https://ukrainianinstitute.org.uk/russias-war-against-ukraine-what-can-you-do-to-support-ukraine-ukrainians/ has a list of organisations to support and this twitter thread focuses on LGBTQ+ and youth feminist organisations.

Governments have responded forcefully, but as charities know, there’s always more to do. Around 50 civil society leaders wrote a letter in the Times calling on the UK government to do more.

Freedom from Torture has also posted a thread on how to support Ukrainian refugees, and launched a petition.

Protests in the capital are being organised by London Euromaidan and the Ukraine embassy to keep up the visible pressure and show solidarity.

If you are a disaster relief or humanitarian charity, you are likely to be in crisis mode currently. If your work doesn’t touch these areas, it can be hard to know how to respond. Is it insensitive to broadcast your everyday news and events? You’ll have to decide on a day-by-day basis as the situation changes. People still need good news and other work doesn’t stop during this time. But it is worth reviewing scheduled messaging, stopping any campaigns if needed and being conscious of the language or images you are using.

Even if your organisation is unable to support Ukrainian’s directly, showing solidarity is also an option. Many organisations are sharing messages of unity with Ukraine. A few have changed the colours in their logos , this could be an option for you.

The situation with Ukraine has moved very quickly, and as a consequence the Charity Commission has issued advice. It issued a statement reminding trustees of its guidance on running effective and impactful appeals, and holding, moving and receiving funds safely.

It also urges charities to ensure they “know their donors”, and consider whether or not to accept donations, including the chance of any reputational implication in doing so. It has guidance on this as well as on managing risks when working internationally.

The Commission expects to see other implications for charities, both short and long term, and will promote or update its guidance when necessary. Charities are encouraged to encourage charities to keep an eye on its gov.uk pages for updates and to get in touch with its contact centre with any specific questions or concerns. 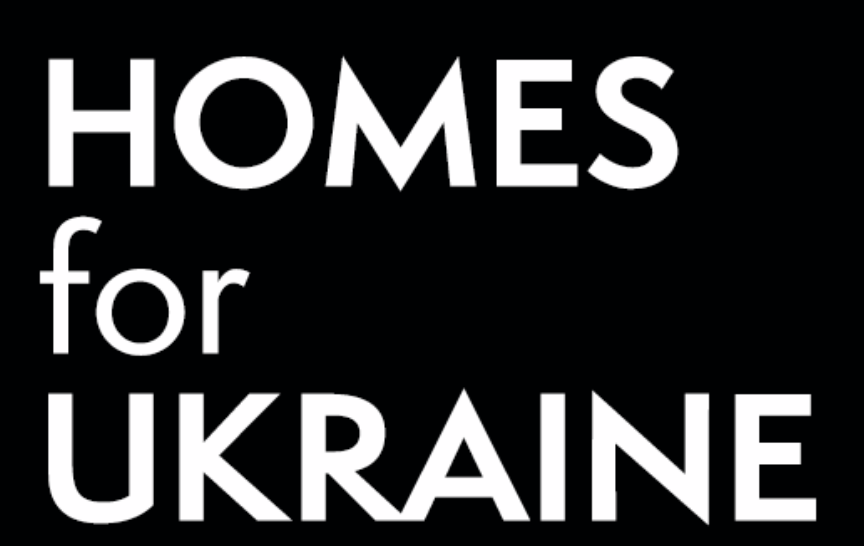 How can charities support Ukraine?