He takes up the role on January 1 replacing Jon Sparkes, who has been appointed chief executive of Unicef UK.

This has included lobbying around the Homelessness Reduction Act and in 2019 Downie was awarded an MBE for services to tackle homelessness. He has previously held roles at Action for Children, the National Autistic Society and Shelter.

We're delighted to announce @matthew_downie as Crisis' new Chief Executive. Matt, our current Director of Policy, says: "It will be a privilege to ensure people facing homelessness are listened to by those in power & offered the best possible services."

“Matt’s deep commitment to, and vision for, Crisis and for ending homelessness shone throughout the process and I am very much looking forward to working with him to achieve Crisis’ mission,” said Crisis chair Tristia Harrison.

Downie added: “It will be an absolute privilege to lead the team, and to make sure that people facing homelessness are listened to by those in power and offered the best possible services.” 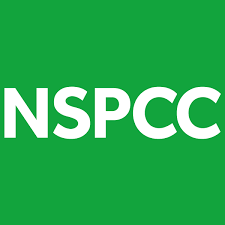