Suicide charity to rebrand to be more ‘modern and inclusive’

Survivors of Bereavement by Suicide is to rebrand to be more "modern, inclusive and hopeful" ahead of its inaugural national day of awareness raising later this year.

The charity has commissioned a strategic review of its branding to improve its profile and presence as it prepares to stage the first national Survivors of Suicide Day on November 19.

“Our aim with this new branding is to bring a modern, inclusive and hopeful feel to our survivors, whilst creating standout in a very busy charitable sector.”

The rebrand will include a refresh of its “logo, colours and tone of voice and how the charity shows up in the world”, according to creative agency Impero, which is carrying out the review.

A focus will be ensuring the charity’s messaging “resonates with all survivor bereaved by suicide”.

Impero founder Michael Scantlebury added that the agency is working to “ensure that we help the team at SoBS with a rebrand that accurately represents the quality work they do”.

“Being able to time this with their first ever national Survivors of Suicide Day will help bring must needed attention to this topic,” he added. 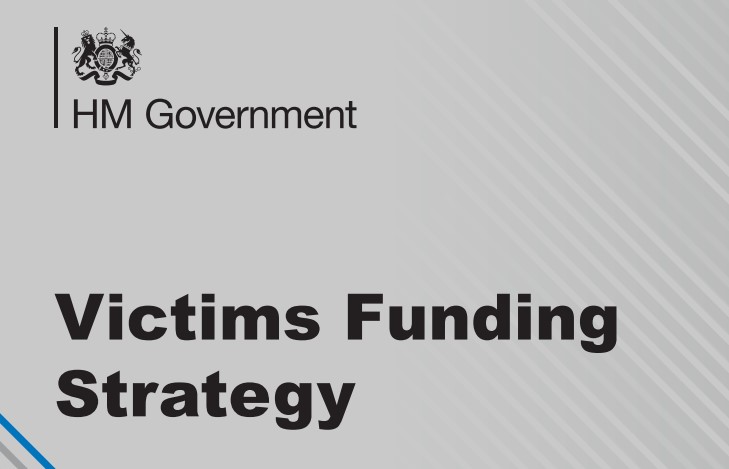 Suicide charity to rebrand to be more ‘modern and inclusive’