Sight charities to merge amid losses

Two sight charities are to merge citing the need to maximise their campaigning and lobbying capabilities.

Clearly, which was founded in 2016, is to merge into the International Agency for the Prevention of Blindness, which is a network of organisations working in the international eye health and and sight sector.

According to a statement from the two charities: “The move is designed to combine the two organisations’ advocacy and campaigning expertise and bring renewed pressure on global actors and governments to end the vision crisis.

“At least one billion people worldwide have sight loss which could be prevented or addressed.”

Clearly founder James Chen said: “IAPB have long been a leader in the vision sector. I am delighted that we will be able to combine their unprecedented authority and reach within the sector with our ground-breaking campaigning work.

IAPB chief executive Peter Holland added: “This merger will provide the IAPB with renewed vigour and expertise in effective campaigning. It will enable us to make the case even more effectively about the urgency and value for money of tackling the global vision crisis.”

According to the Charity Commission Clearly’s expenditure for the financial year ending March 2019 was £1.5m, however its income was £1.1m. The majority of its income was through donations and legacies and it had £338,000 in assets.

Meanwhile, the IAPB’s latest Charity Commission filed accounts, for the year ending December 2018, show that it is operating at a £2.1m loss. Its spending was £7.6m, compared to an income of £5.5m. At the time it had £9.5m of assets.

A Clearly spokesperson added: "The merger between Clearly and IAPB is a great opportunity for both organisations, combining the long-established efforts of the IAPB and its members to promote eye health around the world with the successful campaigning work of Clearly, particularly within organisations such as the United Nations and Commonwealth.

“The decision has nothing to do with the respective finances of the organisations and is because they mutually came to the view that they are greater together than the sum of their parts." 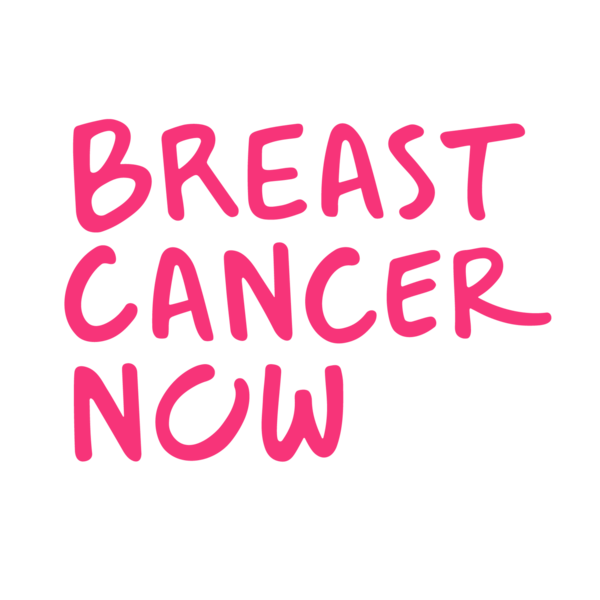 Sight charities to merge amid losses

Rebecca Packwood: Why other small charities should consider a merger like ours