More than £1m has been raised for charities including Teenage Cancer Trust following a fundraising football tournament organised by Youtube group the Sidemen.

The event took place at Charlton Athletic’s stadium in London at the weekend and attracted around 15 million views on Youtube in six hours. As of Monday morning it had 19m views.

Teenage Cancer Trust and Campaign Against Living Miserably will receive 40% of the money raised each. The remaining 20% will be shared by children’s charity Rays of Sunshine and M7 Education.

The Sidemen group includes musician and social media star KSI. Their team took on a side of Youtube Allstars and ended 8-7 to the Sidemen.

KSI said he was “proud” of the fundraising achievement of the event, which will be arranged again for the following year.

What a day. I’m absolutely knackered but I’m so proud of what the social media/online community did today. So entertaining & raised so much money for charity. A historic moment. Thanks to everyone that made this event so special.

Can’t wait to do it again next year :)

The Sidemen team was managed by Mark Goldbridge, presenter of Manchester United fan channel, The United Stand, who praised the “amazing effort” of those involved to raise more than £1m for the event's chosen charities.

What a day! Sidemen raising over a million for charity! Absolutely amazing effort & organisation. They're taking things to a different level. Huge shoutout to all the players. Superb!

Oh & the suit isn't being hung up. It's at the dry cleaners and ready to go again when needed

Meanwhile, Sidemen co-founder Ethan Payne, also known as Behzinga, has been announced as an ambassador for the Teenage Cancer Trust.

“The total raised exceeded our wildest expectations and will now fund nurses, youth teams and hospital units that help get young people through the ordeal of cancer treatment," said Teenage Cancer Trust's head of music and entertainment Jane Ashton.

“We’re really proud that Ethan Payne is now an Ambassador for Teenage Cancer Trust, and are so grateful to everyone who took part in the match for their support.” 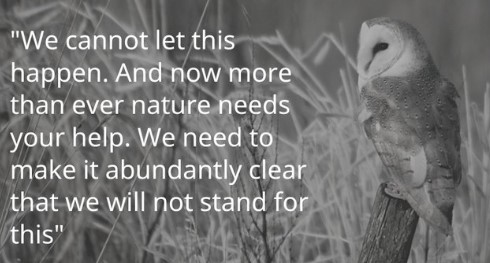