Refugee Action has named Tim Naor Hilton, who joined the charity 19 years ago as a frontline development worker in Manchester, as its next chief executive.

During his time at the charity he has been a member of its senior leadership team for the last seven years, including a stint as head of asylum in 2015.

While at the charity he has set up a good practice and partnerships team, which supports other charities as well as taking the lead on trusts and foundations fundraising.

“I start this new role with a big commitment to ramping up our plans to shift power within the charity to people with lived experience,” said Naor Hilton.

“This means not only ensuring refugees are at the heart of our movement but creating employment opportunities for them at Refugee Action and the wider sector.”

Refugee Action chair Penny Lawrence added: “The board is confident in and inspired by Tim’s values-led leadership, his vision for Refugee Action, his commitment to shifting power to refugees, and to his leadership.

“His track record of working collaboratively with an openness to learning and such humility but always with a steely eye on what matters most to the refugees and asylum seekers will serve Refugee Action so well in these challenging uncertain times.”

Among the charities campaigns is its Missing Piece Campaign to urge the UK government to resettle 5,000 refugees a year. 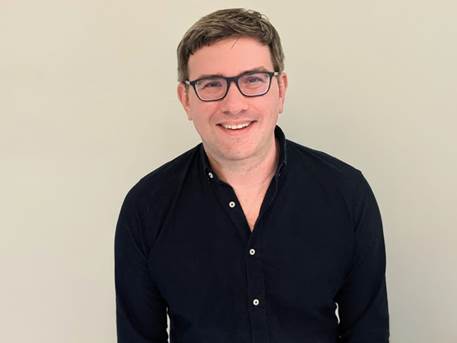