A network of nurses with expertise in treating rare diseases has had its application to be a registered charity approved by the regulator.

The Charity Commission has registered the Rare Disease Nurse Network (RDNN) as a charity, which formed as a group six years ago.

To coincide with the announcement the RDNN has issued a call for more volunteers, experienced trustees and advisers with expertise in rare diseases to get in contact.

The group’s first CEO and co-founder Helena Baker has stepped down and has been replaced by interim chief executive Michelle Conway.

“We particularly want to recognise the contribution of Helena, our first CEO, who has recently stepped down to take a very well-earned break and announce that we are delighted that Michelle Conway has succeeded Helena and is our new Interim CEO,” said the charity.

According to the register the charity has five trustees and is chaired by Neil Dugdale. 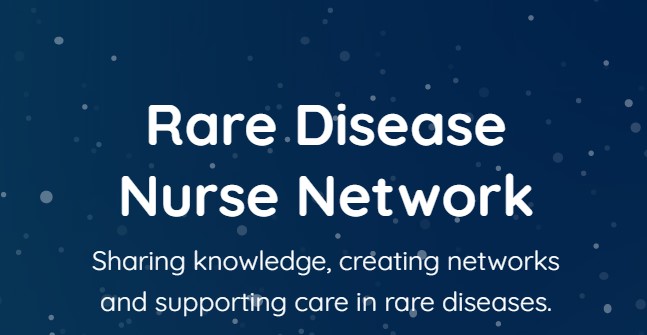