The RSPCA has become the latest charity to look to downsize its headquarters to embrace flexible and hybrid models of working, where staff divide their time between home and office.

The animal welfare charity has announced that its main office site in Southwater, West Sussex, is being put on the market next month after staff called for more flexible arrangements where they can work at home.

A consultation with staff found that “most” of the 380-support staff based at Southwater would “like to work more from home in future”, says the RSPCA.

“As a result of the pandemic, feedback from our staff that they would like to work more flexibly including from home, we are exploring selling our office building Southwater and relocating to a smaller office nearby.

“As we develop new ways of working which are not contingent with staff being in an office every day, we can look at more modern and flexible accommodation options in the future,” said RSPCA chief executive Chris Shewood.

“As part of our drive to become a more modern and sustainable organisation, we will move to a smaller building, which will significantly reduce our running costs, be closer to rail links, reduce our carbon footprint, and make us more accessible to a more diverse pool of candidates when we are recruiting.

He added: “The sale of Southwater will also free up money we can use to fund the vital and exciting work to modernise and improve the RSPCA so we can continue to rescue animals most in need now and into the future.”

As part of the plans, the charity is also setting up a hub for staff in London in November. This will be used by its Westminster lobbyists and for staff to be close to “other charities and potential partners,” said Shewood.

The RSPCA anticipates the move from Southwater will take place in 2023.

Last year the animal charity announced plans for more than 260 redundancies as it looks to tackle a potential £47m deficit over the next three years.

Earlier this month research revealed that charities, which are looking to switch to hybrid models of working, can save more than £15,000 a year on heating and lighting costs.

Other charities adopting hybrid, remote and flexible working arrangements post health crisis include Community Integrated Care, which in August introduced a four-day week for more than 300 staff, and the Directory of Social Change. 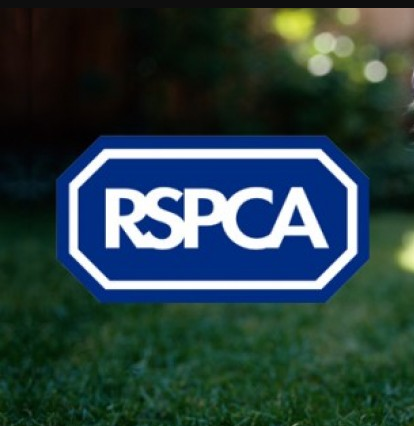 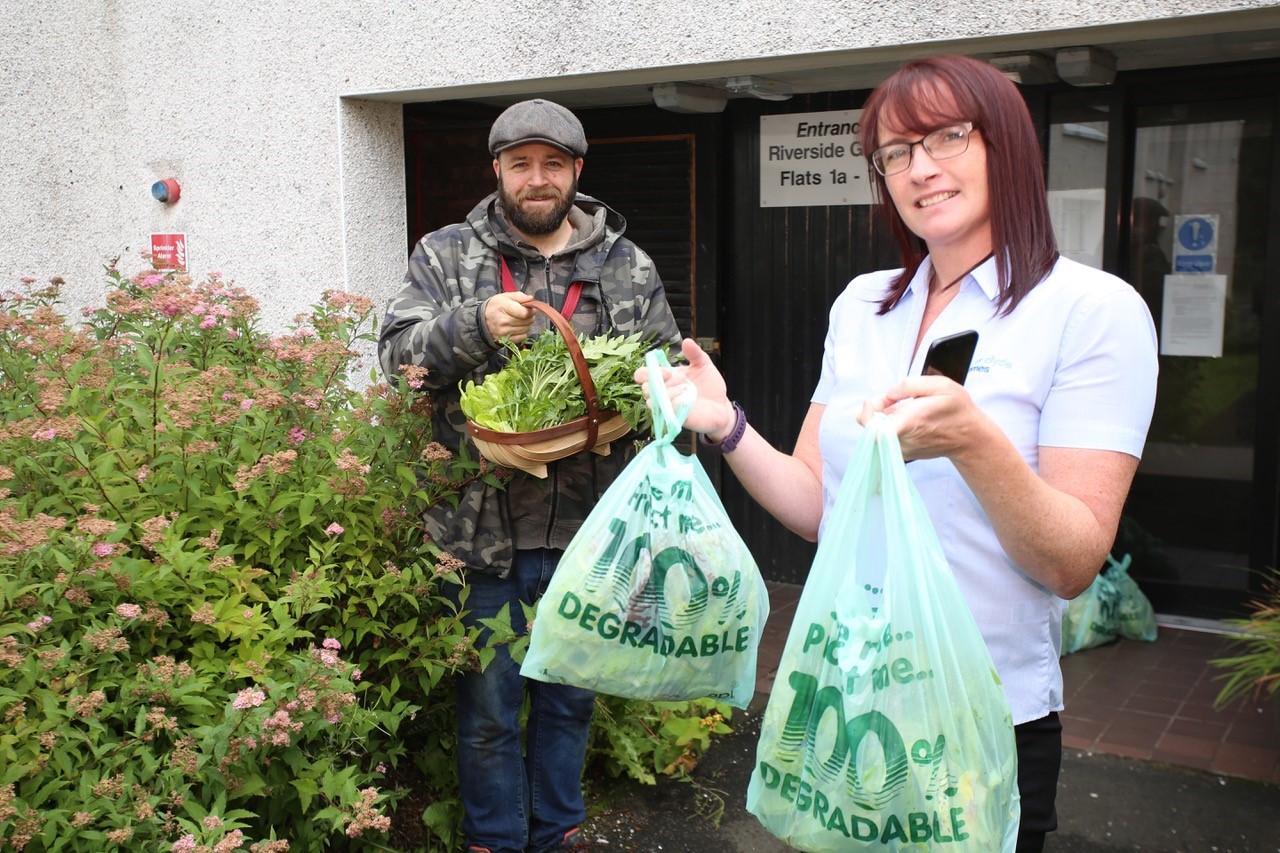