Parkinson’s UK is the latest charity to sell off its headquarters and adopt hybrid and flexible models of working.

Even though the sale of the charity’s Vauxhall Bridge site in London has gone through, Parkinson’s has an agreement to remain in the office for three years while it searches for new office space.

This will incorporate hybrid and flexible working practices that are already being tested.

The Covid pandemic has “reinforced the view that change was needed but also meant that any decisions were put on hold”, said the charity.

Parkinson’s UK began looking at a potential move three years ago “when it became clear that their current space was no longer suitable for the needs of their workforce or the Parkinson’s community”, it added.

The charity has been at its London HQ for more than 20 years.

“Now is the right time for us to move on,” said Parkinson’s UK chief executive Caroline Rassell.

“It’s clearer than ever that we no longer need as much space, and the space that we do need, has to work better for our colleagues, volunteers, and the Parkinson’s community.

“Staff surveys have shown that they want an office that allows easier and more effective collaboration with colleagues and the Parkinson’s community from across the four nations.

“This means accessibility and adaptability are key things we’re looking for in our new space - two things that we really don’t have currently, which stop us from being as inclusive as we want to be.”

She added: “This is an important decision and one that we’re determined to get right. That means everything from location and layout, to function and design. We have colleagues, members of the community and experts helping us with our decision making.”

Among charities to downsize their headquarters and adopt hybrid models of working, which combine remote and office working, include the RSPCA, which put its Southwater, West Sussex main office site on the market last autumn.

Last year research found charities that adopt hybrid working models can save more than £15,000 a year on heating and lighting costs.

Other charities to adopt hybrid models include Community Integrated Care and the Directory of Social Change. 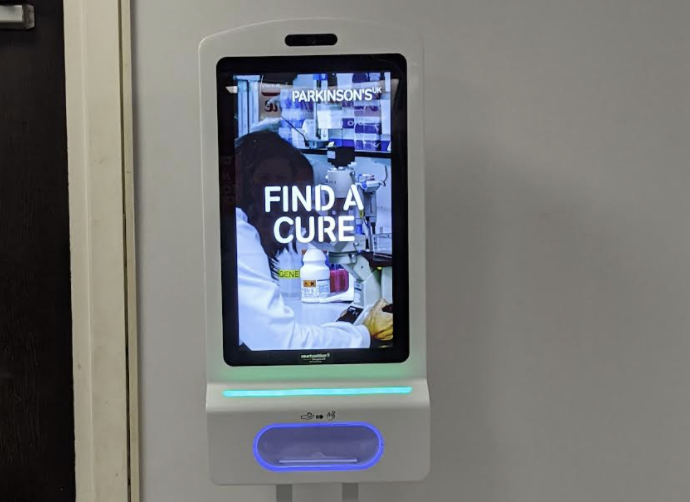