His appointment as interim CEO follows his secondment as an adviser to NLCF in October 2020.

He takes over as temporary boss from John Rose, who is to return to his role as NLCF director for Wales. The last permanent CEO was Dawn Austwick, who left last year.

Knott was appointed as OCS director more than three years ago, having previously been its deputy director.

He has also held roles in the Prime Minister’s Strategy Unit, the Cabinet Office, Department for International Development and as an adviser on public administration reform globally.

Today we have announced a change to our Interim-CEO arrangements – details are here:https://t.co/fetqh91ZJr

We look forward to continuing to support all communities across the UK. pic.twitter.com/CfLwNuO9w9

“It is an honour to be asked to lead The National Lottery Community Fund as CEO for the next phase,” said Knott.

“I will focus on putting communities first, helping ensure the Fund is ready to emerge from the pandemic and provide the much-needed support to people and communities across the UK.”

The NLCF said that Knott will remain as interim CEO “while we conclude our search for a permanent chief executive”.

“I would like to welcome David Knott to the role of Interim CEO, and look forward to working closely with him to support communities throughout the UK during this exceptionally challenging time,” said NLCF chair Blondel Cluff. 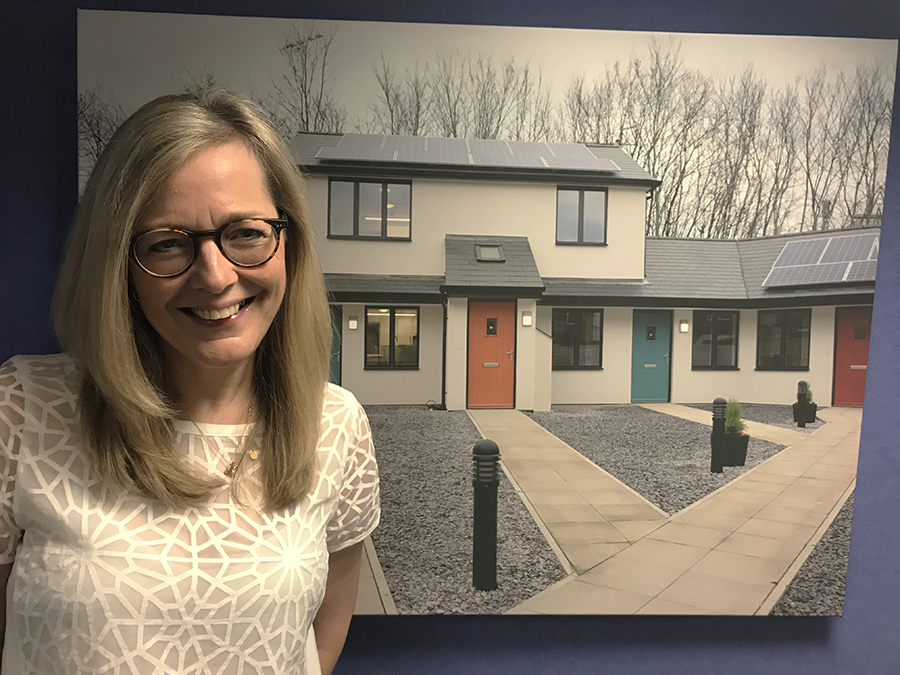