Education charity Sir John Cass’s Foundation is to be rebranded as the Portal Trust, as voluntary sector organisations step up their action to address their historic links to slavery.

The move has been made to remove Cass’s name from the organisation, which was founded in 1748.

Cass was an English politician and merchant in the 17th and 18th centuries who was involved in the slave trade.

The new brand name allows the Trust to continue to support good causes "without reference to our founder’s historical connections with the trans-Atlantic slave trade”, said its chief executive Richard Foley.

“We’re excited to announce our brand has evolved with a fresh new feel and strapline, that we believe reflects our vision, core proposition and most importantly our valued community.”

He added: “We will never forget the tragic circumstances that led us here. We have begun a programme of change to redress the hurt caused to our stakeholders and partners.

“The most visible changes being our new name, the appointment of new governors, ambassadors and an independent diversity consultant. Our momentum for change continues unabated and The Portal Trust will continue to support those most in need.”

The move has been welcomed by Monica Tyler, chief executive of charity Vauxhall City Farm, one of the beneficiaries of the Trust.

“The Portal Trust sounds as far away as you can get from Sir John Cass’s Foundation and so I am delighted,” she said.

“The Trust shouldn’t be there to uphold an out-dated dignitary, and instead be responsive and relatable to their beneficiaries. Now I believe we have renewed purpose from the Trust and a new name and brand for which they should be applauded.”

The announcement comes as another John Cass linked institution removes his name from their branding.

Other charities to tackle the slavery and colonial links of their benefactors include arts venue Bristol Beacon, which was formerly known as Colston Hall, after 17th century slave trader Edward Colston.

The Joseph Rowntree charities have also taken action due to their benefactor’s links with slavery and human trafficking. 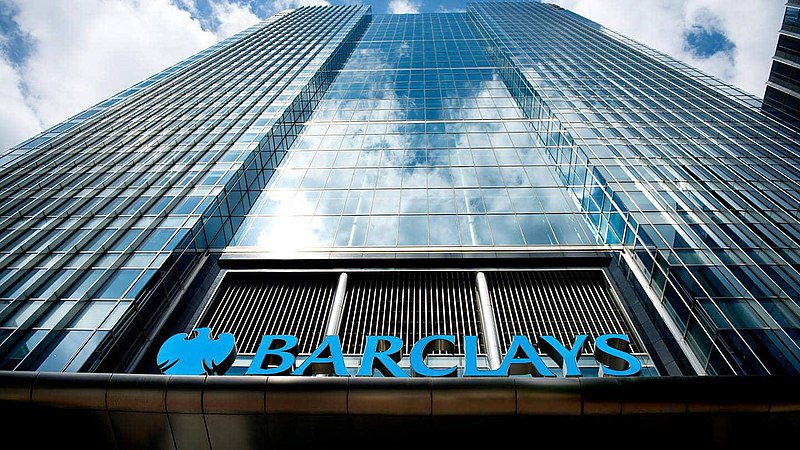 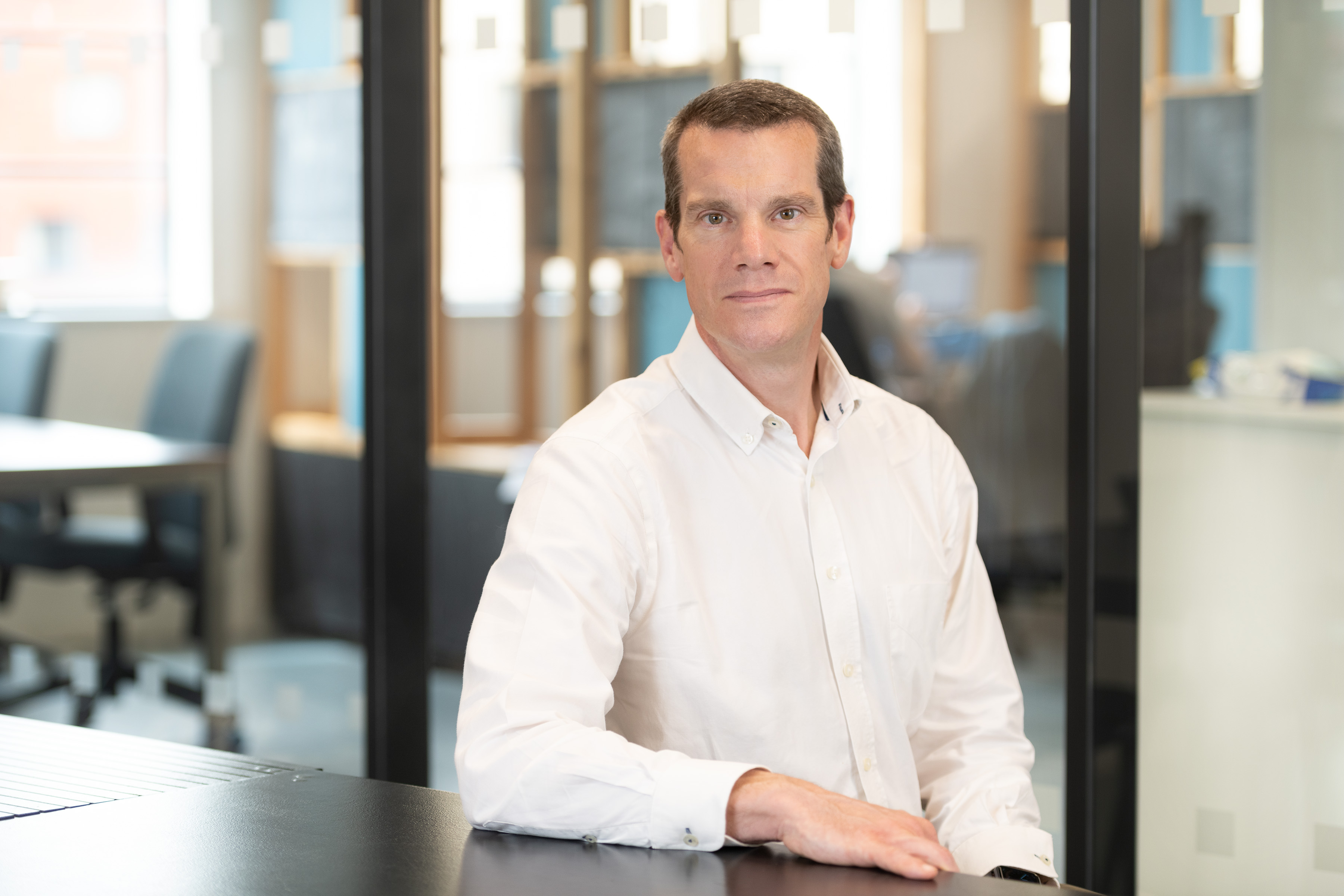